By joelgarfinkleJuly 4, 2016April 20th, 2020Communication Skills in the Workplace
No Comments 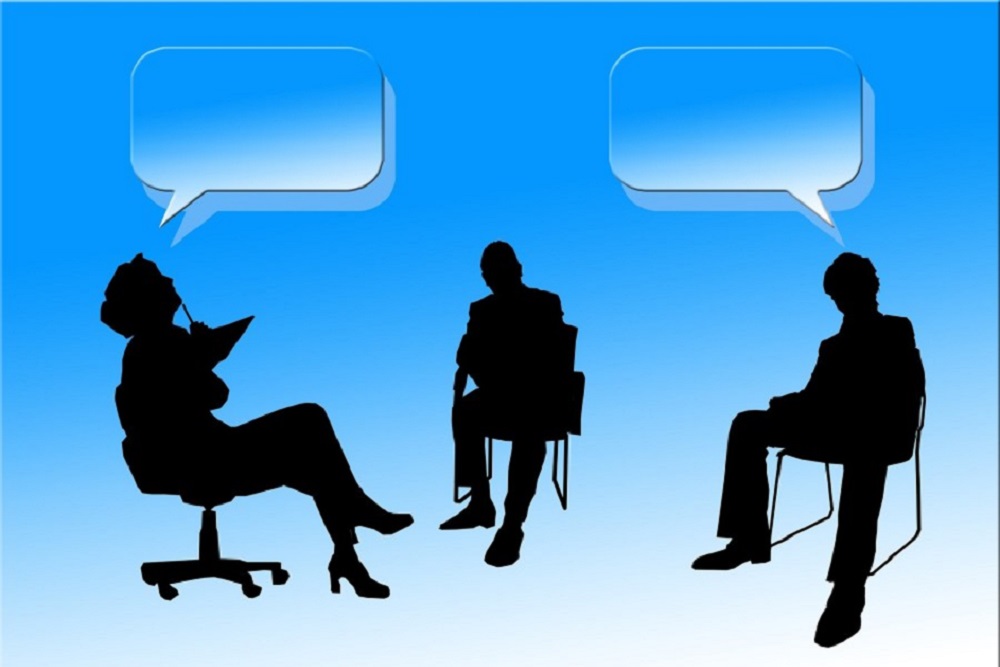 “The harder the conflict, the more glorious the triumph”

Client Martina Asks: Lately, my office has become Conflict Central. We can’t have a meeting without someone leaving in a snit because his or her idea was rejected. There’s a lot of door slamming and loud voices. People who used to socialize together after work aren’t even speaking. Worst of all, our productivity is in the tank. As a team leader, I feel some responsibility to do something about this. I’d like to be the person who turns the team around and gets our projects back on track. What do you suggest?

Coach Joel Answers: Conflict has become a way of life in many organizations. In fact, a whole industry has been created around training people how to resolve conflicts. Just Google “conflict resolution” and you’ll see what I mean. But a lot of these tried-and-true, theoretical methods are not particularly effective. Some people thrive on conflict and love to create more of it. If you have one or more of those on your team, your job is going to be challenging.

How about this? Instead of seeing conflict as a negative, a big problem to be solved—how about looking at conflict as an opportunity to become even better than you are?

Martina seemed unconvinced but willing to go along—for a while anyway. Here’s the outline of actions steps that Joel and Martina put together.

Gather around a table with a few team members who you know are not happy with the current situation and would welcome an opportunity to be part of turning it around. Look for people who are open to using conflict as an opportunity to get better, not just a problem to be solved.

The problem is NOT that Joe’s a jerk who won’t go along with anything; or the work load is too heavy; or the boss’s expectations are unrealistic. Just as married people seldom fight about the budget, work teams seldom fight about the work load. What they both want is control. The problem is that nobody yet is able to see conflict as an opportunity and share control to build a better organization. It’s your job to show them how.

Step 3: Make your adversaries part of the solution.

Not everyone will see the possibilities. However, you must, first of all, respect those whose opinions differ from yours. Invite them in. Give those who are willing to work together a seat at the table and get everything out in the open. During this kind of communication, the key ground rule is “no argument.” The key tool is listening and letting the other person know he or she has been heard. My book about Difficult Conversations provides a lot more detail about how this technique can work for you.

Every person at the table will have ideas. Some will have merit; some will not. Make sure that your brainstorming session doesn’t deteriorate into an “us against them” free-for-all. Choose ideas from all different perspectives, ideas that are positive and will forward the action, not short-term solutions that will put a band-aid on an open wound.

Take your top five ideas and let each team member choose to be part of an implementation team that puts one of those into action. Develop a timeline for completion and an interim schedule for progress reports.
In short, the secret to conflict resolution is not “Can’t we all just get along?” The secret is giving people a project to work on where their ideas and creativity are respected and where they can see the results of their efforts.

What’s the biggest conflict in your workplace right now? Start making a list of steps you can take personally to turn this conflict into a big step forward for your team and for the company. Joel has helped many of his clients do exactly that. Email him today to discuss possibilities.