Office Politics: You Can’t Win If You Don’t Play! 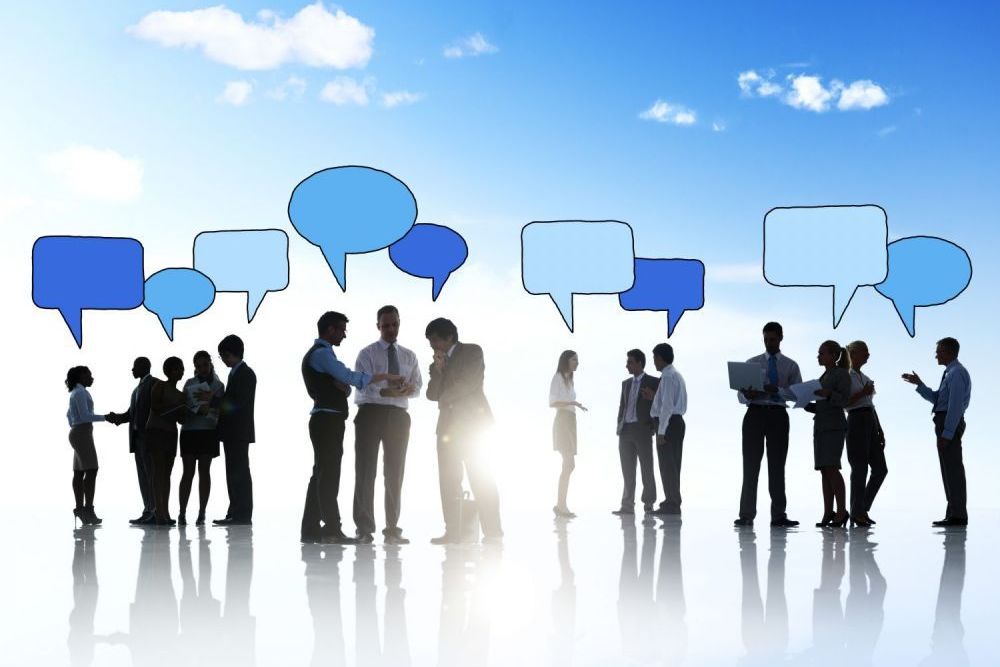 Sabrina is an introvert who was intimidated by office politics. She tried to avoid them completely, but the result was that she felt like she was losing. She was right. Office politics is a game, and you can’t win if you don’t play!

Whether you work for an international corporation, government agency, small business or non-profit, office politics are unavoidable.

It’s tempting to press your nose to the grindstone and avoid getting involved. “My work speaks for itself,” you console yourself. Unfortunately, that’s not always true. If you choose to remain on the sideline, you may miss out on opportunities awarded to those who are in the game and are playing to win at office politics.

Be proactive in facing the politics in your workplace so you can dictate change for your professional benefit. Plum projects, career advancement and job security will be difficult to make happen if you stay on the sideline and remain a spectator.

Here are six suggestions to help you “get into the game”:

1. Know your culture, how things get done and what defines success.

Stay intune with how your organization is run, who are the most influential people, how your division is run, what is the defined culture, how the company measures success, and what style of management is demonstrated by its leaders. That way, you can better equip yourself with the skills to navigate within the work politics that are being permeated through the company.

2. Play the political game being played.

Even though you may not like the political game being played, it’s important to stay intune with it and not shy away from it. Often, the game being played isn’t the oneyou want or think should be played, but it’s necessary to play it because that’s how others are doing it and you’ll be left behind if you don’t stepup and be proactive.

3. Know when to fight and when to remain quiet.

You can’t always go to battle with all of the politics that exist inside your organization. Be selective when choosing which ones to engage in and which ones to sit out. When you do decide to play the political game, make sure you stay steadfast and strong so you can create the results you want.

4. Help others so they help you.

Get your peers, superiors and members of your work group to recognize you are doing things to help them.  It’s a subtle way of suggesting “I’ve done something for you and you can do something for me” without actually saying that. You are building a “bank account” that you can write checks against at a later time.  Look for opportunities to do things for others that benefit them and show them that you have helped them so they can help you at a later time. Then, don’t hesitate to take advantage of career-enhancing opportunities to leverage the tokens you have built up.

5. Learn from the people who work the politics the best.

There are people in the organization who know how to play the political game the best. They work it for their advantage. Often, they have a likeable personality, are great communicators and relationship builders. Learn from them. Also, take note of those who fail at office politics and avoid making the same mistakes.

6. Find a mentor who knows the political landscape.

There will always be someone else who knows how to play the political game better than you. Get them on your side. They will help you navigate the politics and use them to your benefit. Seek out a mentor or someone who knows the inside politics so he or she can teach you deal with problems and opportunities.

Remember that everyone must play the office politics game—or risk getting left behind. As Sabrina learned, even introverts need to learn how to deal with office politics.

If you need help to developing a plan to win at office politics, Joel’s career advancement coaching the customized action plan you need to succeed. Sign up today!