Valuing Human Capital: What’s It Worth to You? 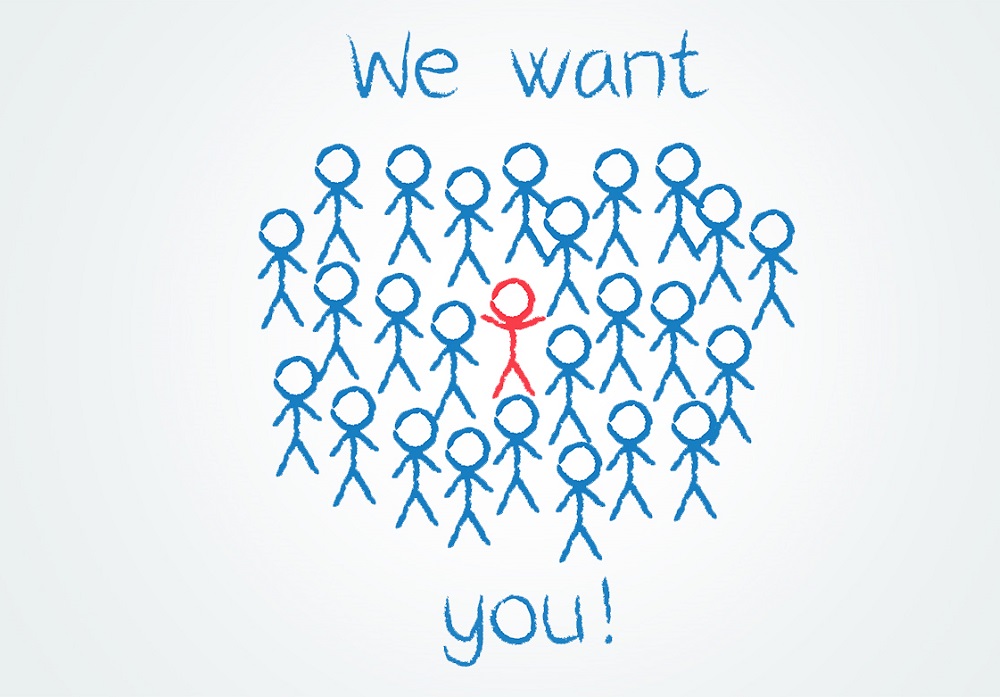 Patrick is facing a major challenge. As the HR director of a mid-sized manufacturing company, the recession has hit him hard. Attrition is high and hard to rein in. Management is pressuring him to make some major policy changes in the way the company manages and retains talent. But he doesn’t even know where to start.

According to estimates, the service sector is witnessing an attrition rate of 40 per cent, pharmaceuticals about 30-35 per cent and manufacturing more than 20 per cent.

Do you identify with Patrick’s dilemma? How is your company dealing with the recession? Are you compromising on talent? Do you have enough leaders to fuel future growth?

After some research into best practices being implemented by other companies, Patrick developed a three-point strategy to discuss with his CEO:

Attracting and retaining key talent takes creativity. In an economic downturn, too many companies are focused on putting out fires and struggling to stay afloat. Instead of buying into the struggle, Patrick focused his energy on rebranding the company’s image by revamping its attitude. He instituted company-wide “conversations” with both internal managers and outside advisors and coaches. He asked his C-level managers to commit to a policy of transparency, sharing openly about where the company stood and where it was headed. Soon people were talking about the company’s possibilities rather than its problems. They were telling their friends that the company was a great place to work.

People need a reasonable level of autonomy and responsibility in order to feel challenged. And with autonomy comes accountability, which leads to rewards. Patrick knew that monetary rewards would be slim in the still-recovering economy so he asked a team of employees to come up with a list of non-monetary rewards. Their recommendations included more public recognition for ideas and accomplishments, as well as small incentives such as extra vacation days and gift certificates to local restaurants.

Patrick recommended that the company focus intensely on creating a work-life balance culture. After agreeing on core working hours, employees were encouraged to set their own schedules. He set aside space in the building for quiet rooms where employees could read, meditate, or even nap during breaks. He set up a cafeteria-style training and development program where employees could choose from a variety of online courses, off-site seminars, and in-house trainings. He set up a quarterly all-hands meeting that featured motivational speakers on a variety of topics.

A study published in CMA Management indicates a strong correlation between the valuing of human capital and creating shareholder value, both short and long term. Over a five-year period, the study showed total return to shareholders was nearly twice as much for high-valuing companies (103%) as for low-valuing companies (53%). What’s it worth to you? Lower turnover, higher productivity and results that show on the bottom line.

If you would like to discuss possibilities for valuing human capital in your company, contact Joel today for some suggestions.