By joelgarfinkleMay 12, 2014January 25th, 2021Succession Planning for Management
No Comments 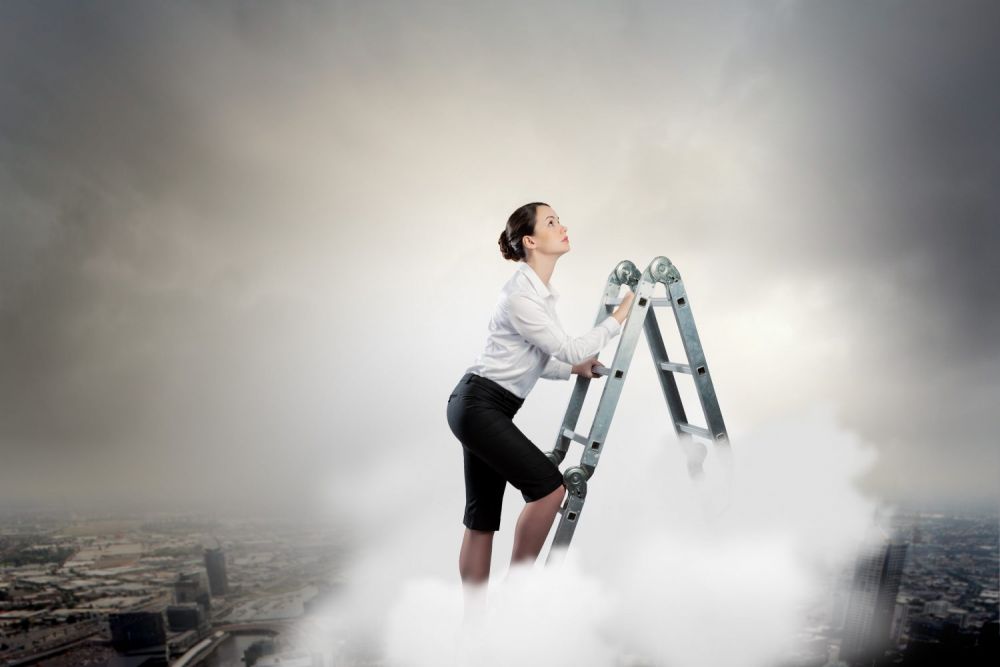 “In the end, all business operations can be reduced to three words: people, product and profits. Unless you’ve got a good team, you can’t do much with the other two.”

Dylan is responsible for the succession management of his large company. “Sometimes the results have been frustrating,” Dylan says.  “We plan. We prepare them. We check the past performance of our top employees.

“And still, when they step into that leadership role, sometimes the ramp-up takes far too long.  Sometimes they are less than what we expected.”

Dylan decided to use more quantifiable tools to help him gauge the talent performance of those within his succession program.  “I thought if I could learn some triggers or some key performance measures beyond the standard reviews and recommendations, maybe we could do better.”

Dylan’s goal was to increase the success of those stepping into management roles.

Dylan determined that personality plays a key role in predicting the success of promotions. “Of course other factors are important,” Dylan said. “But all things being equal, personality matters.”
It wasn’t just that Dylan wanted hard-chargers at the top.  But when he understood the personality of the candidates in the succession management, he had a better feel where to place them.  Some departments would respond better to a consensus builder and cheerleader.  Others required a firm take-charge attitude.

To check this out, Dylan explored tools like the traditional Myers-Briggs interest inventory as well as newer personality assessments with labels of colors and gems.  He found many of them gave the broad-brush assessment he needed.

“For example,” Dylan said. “My R&D department needed someone who was patient with the facts and science and yet willing to encourage and be open to exploration.  The past leader really pushed for results and was impatient with explanations—excuses, he called them.  It didn’t bring out the best in my scientists.”

Dylan worked to find tools that could accurately assess the skill sets of the rising talent.  Of course past performance was measured.  But often new skill sets were needed for the future job.

Dylan had current leaders assess the skills needed for their jobs.  Then he found ways to measure the abilities of those selected for succession. He sometimes gave them a project that called for these skills.

On key abilities, Dylan asked a co-worker or mentor to evaluate the worker for several weeks. He asked them to look specifically for that talent or skill, and assess the employee’s mastery of it.

When there was a gap between need and skill set, Dylan worked to train the employee in that area before the promotion and the need to have that skill arrived.

In the past, management had gathered to discuss who they felt should be part of the succession plan.  “I know this is important,” Dylan said. “But I thought we needed to add another element.” Dylan wanted those interested to “raise their hands.”

“I wanted those motivated enough to step up and say, ‘Pick me,'” Dylan said. “I think that extra measure of confidence, initiative, and drive matters.”

In the review process, they added a series of questions.

Dylan also encouraged bosses to mentor their people to success by sharing actionable strategies for making their abilities known.

As Dylan implemented these tools in his succession management, he saw the talent performance of the newly promoted rise. “I’ve been very pleased with the results,” Dylan said. “I think matching personalities, analyzing skill sets, and assessing drive has helped us step up our promotions. At this point, I feel very comfortable with our succession plan.”

Do you want to make sure your talent performs up to expectations when placed in your succession management?  Joel’s executive leadership training program will prime tomorrow’s top leaders for success. Contact Joel now for assessment and coaching, and how to implement an outstanding succession plan at your workplace.