How to Deal With People Who Take Credit for Your Work

By joelgarfinkle August 2, 2012 April 15th, 2020 Communication Skills in the Workplace
No Comments 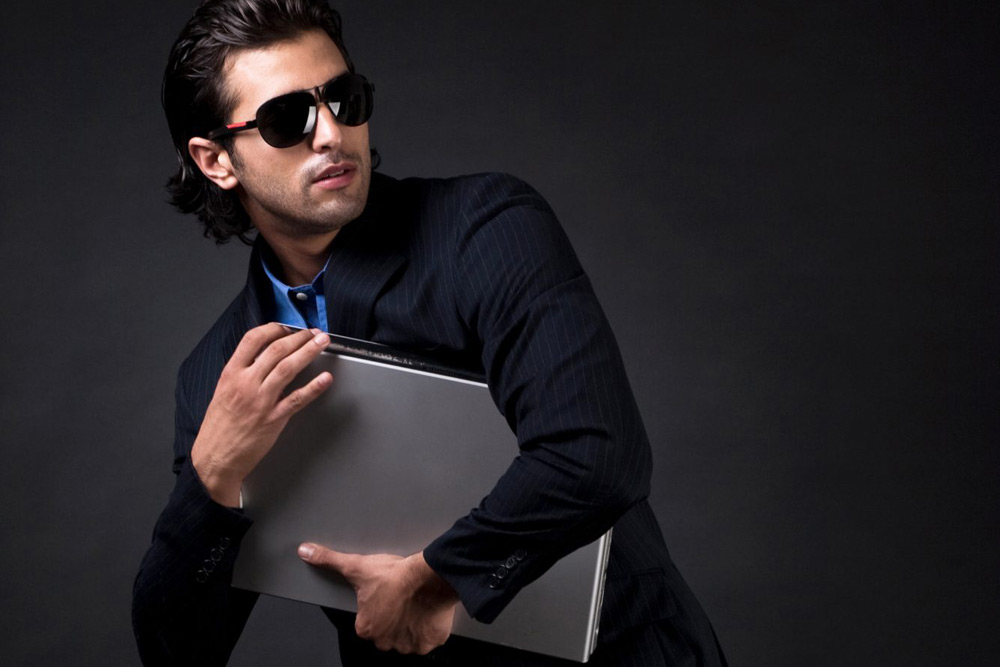 “The more credit you give away, the more will come back to you. The more you help others, the more they will want to help you.”

Although Alberto was young, his fast learning skills and sharp thinking abilities helped him advance to the role of team leader quickly. However, when it came to proposing new ideas to upper management, Alberto was reluctant. He wasn’t sure if his ideas were “good enough.”

He turned to one of the senior colleagues on his team to get feedback on some of the things he was working on and was quite taken aback when the co-worker he’d confided in pitched some of his ideas at the next company meeting without giving Alberto any credit for his work. Alberto’s ideas were not only well received, but one of them actually got the green light to get implemented.

Overcome with frustration, Alberto’s sharp mind got thinking again. Here are three steps he took that you can use to deal with people who take credit for your work:

Alberto learned valuable career advice from someone taking credit for his work. He learned that it’s his responsibility to get out there, share his ideas, and gain visibility. There’s no gain without risk. He also learned how important it is to create a credit-sharing culture in the work environment and give recognition and praise where it’s due.

If you find yourself constantly being over-looked at work, perhaps you need to start looking out for ways to gain visibility, enhance your perception, and build influence. Getting Ahead will help you get noticed and take your career to the next level.