How to Take Credit for your Work 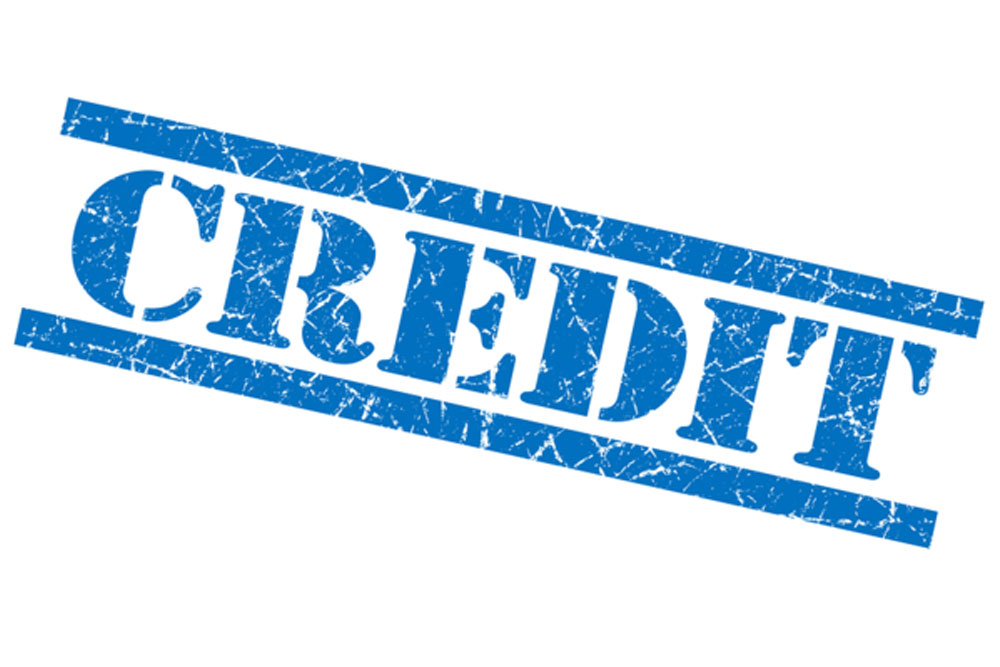 “On great teams—the kind where people trust each other, engage in open conflict, and then commit to decisions—team members have the courage and confidence to confront one another when they see something that isn’t serving the team.”
~Patrick Lencioni

Sofia was floored when during a team meeting, her coworker stood up to present a project they’d been working on together. They hadn’t planned to share their results until next week. Using materials she’d helped to create, he described it as his project and announced his results. What should I do? Sofia thought frantically.

If one of your coworkers keeps reframing your ideas as his own at meetings, or if your colleague went so far as to present your strategy to your boss, you need to take action. Avoiding conflict in such scenarios would harm the whole team. Tread carefully, though, or you could end up accused of stealing credit from others.

Here’s how to handle some common situations in which others try to take credit for your work, using key principles for getting positive results from difficult conversations.

If someone rephrases your ideas as his own…

If a coworker is continually restating points you have made at a meeting and framing them as his own, he might be doing it unconsciously. That doesn’t mean it’s okay, but it helps inform how you should respond.

If someone presents your idea or success as her own…

Say you believe a coworker has stolen your idea outright, and presented it to your boss or team as her own. Or say your coworker took credit for your work on a big project. You don’t want to look like a pushover by letting it go, but you don’t want to obsess so much about the transgression that you look irrational or insecure.

If someone repeatedly takes credit for your work…

Work to prevent theft of your ideas by documenting them well. If you share them, share them with more than one person so you don’t end up in a “he said/she said” scenario. Better yet, share them electronically, so there’s a record.

Remember, too, that one idea isn’t everything. You’ll have other great ideas, and you can be more conscientious about how to share them in the future. Don’t fixate so much on remedying this issue that it keeps you from shining in other ways, or makes you look petty. If you focus on the future, others will notice your stellar performance and give you plenty of credit for it!