Let Your Light Shine:
How to Stand Out from the Crowd 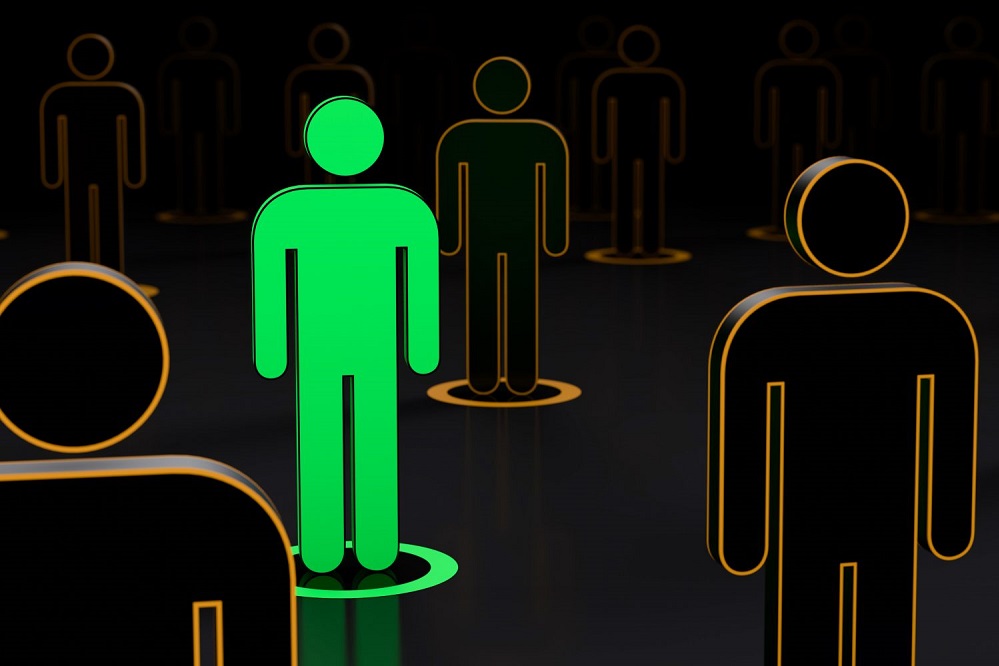 “It is important for aspiring managers to make themselves visible to those with higher authority in order to increase their prospects for promotion.”

Janet feels like a wren in a cage full of peacocks. Surrounded by superstars with lots of creative credentials, she has trouble getting noticed in staff meetings or even at coffee. She has heard some of her colleagues talk about the personal leadership coaches they work with, but she’s not even sure what that is, let alone how to find a good one.

Janet knows she needs more than just a boost in her self-confidence—she needs a personal brand that will enhance her image and grow her visibility. She begins with some self-analysis and decides there are three steps she will take immediately.

Janet knows that there are plenty of areas where she’s at the top of her game. But when she’s surrounded by other superstars, it’s tough to be noticed. She begins by questioning her colleagues. When Joe brags about his latest successful client presentation, for example, she asks him for more details. This has the subtle effect of both getting Joe’s attention and giving Janet useful information about what’s recognized and valued in her work group.

It also places her on an even footing with Joe and gives her a chance to talk about some of her latest projects and successes. Asking Joe’s advice lets him know that they are colleagues, not competitors. Janet has taken an important first step in showing other people how she expects to be treated.

Janet’s next strategy is to look up. She mentally chooses a couple of managers who are two or three rungs above her on the corporate ladder. Part of what she’s doing is looking for potential mentors or advocates within the organization. But she also begins modeling their behavior. She notices how they act in staff meetings, how they take charge in certain situations, how they organize projects.

She begins to build her personal brand by looking and acting the part of an executive. She polishes her writing skills so that her emails and memos reflect her creativity as well as absolute perfection in grammar and spelling. She upgrades her wardrobe with a few classic pieces that make her look and feel more powerful.

Janet consciously begins to build her success portfolio. She keeps a written record of her successful projects, as well as making a list of ideas for future assignments. She meets with her boss, briefly reviews her recent accomplishments, and asks for a shot at managing a new client proposal.

She takes the same list of ideas and accomplishments to the executives she’s been watching. She asks them to become her mentors and advocates. As mentors, they can provide coaching and advice in internal company structure, plans, and politics. As advocates they can speak up for her and help her publicize herself within the company. They can also advise her about some of the personal leadership coaches that others in the company have used.

Janet’s efforts pay off, not only in increased self-confidence but also in substantial recognition for her contributions. She decides to enhance her progress even further by asking her colleagues how to find a good executive coach.

If you’re feeling shut out or unrecognized, you can implement Janet’s growth strategy on the job, starting tomorrow. And for even better results, get a personal leadership coach who can help you maximize your upward progress—and read more of Joel’s articles on enhancing your reputation in the workplace.