How to Get Your Shy Employees to Speak up in Meetings

By joelgarfinkleAugust 9, 2012April 20th, 2020Introverts at Work
No Comments 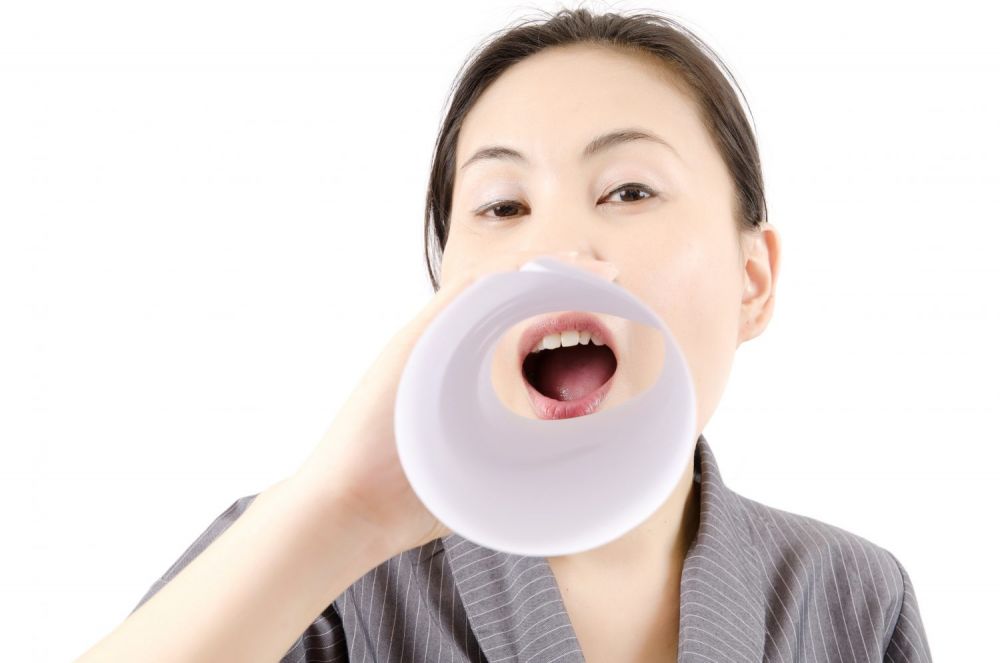 “If we all did the things we are capable of, we would astound ourselves.”

When it came to programming complicated scripts, Anita’s manager, David, knew that she understood Java like the back of her hand. Anita was a hard-working, diligent worker but she was awfully quiet. She would sit in meetings and not say a word. It almost seemed as if she wasn’t engaged at all, yet her work was at par or above her peers who beamed confidence and shared their ideas for new scripts and software improvements with passion and assertiveness.

David recognized Anita’s potential and knew that if Anita spoke up in meetings, her ideas and contributions could be very valuable to the rest of the team.

Here are three things you can learn from how David helped Anita feel comfortable and confident enough to contribute, share her ideas, speak up in meetings, and eventually overcome her shyness:

In a few short months David noticed Anita getting more involved in meetings. In a private consultation, David asked Anita to share what had made a difference. Anita pointed out that training another employee had helped her to discover her own strengths and abilities, many of which she had taken for granted or never even known she had. This helped develop and build her confidence.

This boost of confidence in turn helped her to proactively offer her input at meetings. When she observed that her ideas were getting noticed and praised, she built up even more confidence to share more. This eventually led to taking initiative and assuming more responsibilities.

A year later, Anita became the new team leader for a million-dollar software program. David has advanced to another firm but Anita still remembers him for helping her to develop her true potential and thinks of him fondly as the manager who taught her how to speak up in meetings.

Do you want to get ahead at work but don’t know how and your manager’s not helping? Enlist the services of an executive coach  or read my book to build perception, increase your visibility and exert influence in the workplace today.