By joelgarfinkleJune 6, 2016March 23rd, 2021Managing your Career & Being Successful at Work
No Comments 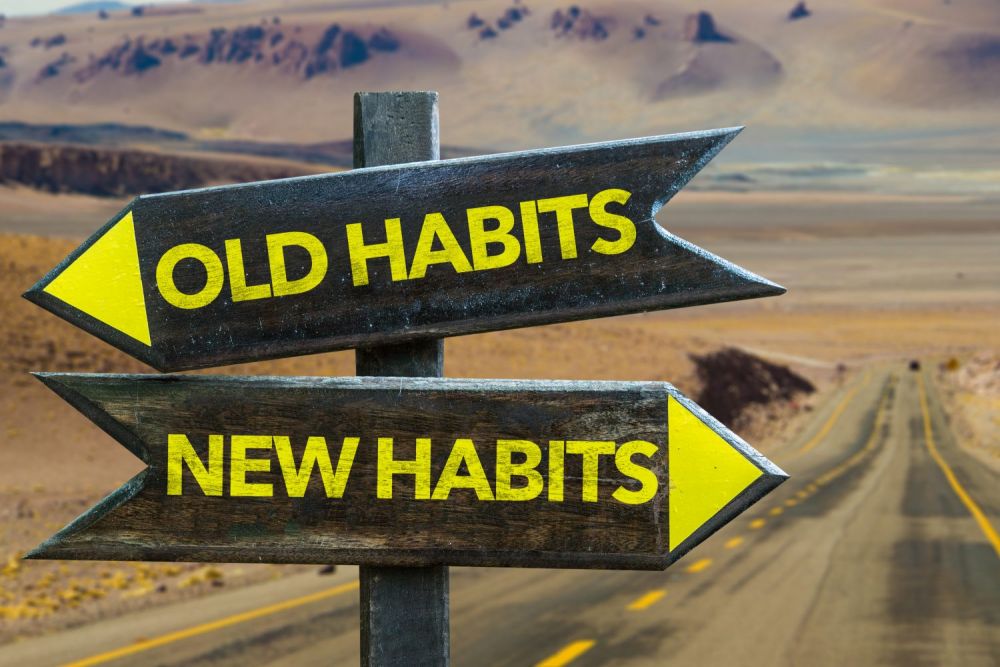 Client Mitch Asks: I’ve just finished getting the results of my annual 360 review, and boy, am I discouraged! You would not believe the stuff people said about me. They say I’m causing the team to miss deadlines because I put things off until the last minute. The truth is, I work a lot better under pressure. The stress just makes me kick it up a notch and that’s when I get really creative. And around here, deadlines are missed all the time. Why am I to blame? Right now, I’m just waiting for the other shoe to drop—there’s a pink slip in my future. I’m sure of that. If everybody says about me is true, who would want me around anyway? Guess I’d better polish up the old resume.

Coach Joel Answers: Let’s take a step back here. I know performance reviews can be pretty upsetting, but they can also present an opportunity. Here’s another point of view you might consider. From what I heard you saying, I can pinpoint at least three self-defeating habits that are probably what’s behind all that unfavorable feedback. Here’s my short list of damaging habits. If you can break these, I’m sure you can turn things around.

You say you work best under pressure, but what is that pressure really costing you in terms of stress? Not to mention the poor image you’re projecting to your coworkers. Here’s the nugget for breaking any habit: you can’t just say, “I’m going to stop procrastinating.” You need to replace that negative habit with a positive one. For the next month, try starting every day at work by doing your hardest task. If it’s calling clients, do that first. If there’s a major project on the horizon, create an outline of what you need to do and take the first step. Once you’ve made a start, the rest of your day or your project will fall into place more easily.

is a way of excusing ineffective behavior. Actually, it’s a lie you tell yourself in order to preserve your self-esteem and give yourself permission to keep doing what you’re doing. You say you’re more creative under pressure. How can you replace that thought? Give yourself permission to be creative when you’re not under pressure, when you can actually enjoy the process. Let’s say you have a major client presentation coming up and you need a PowerPoint deck. Slow down. Take a relaxed half an hour to experiment with color palettes and designs. Do an Internet search for videos you could import. Your end result will be far more creative than something you throw together at the last minute, without time to visualize the end result or its effect on your client. And you won’t have to make excuses for missing deadlines or turning in a mediocre project.

You say there’s a pink slip in your future? That’s carrying one negative review to the extreme. Think about the language you’re using when you talk to yourself about this issue. Do you hear extreme words like, “never,” or “always?”

“Nobody wants me around. I’ll never find another job. I always get blamed when thing go wrong.” Right now, your team is seeing you in a negative light. If you want to build more positive relationships, you need to take action.

Instead of buying into your destructive self-talk, make a list of ten things you do really well, ten successes you’ve had in this job or in previous jobs. Write these down and re-read the list every time you catch yourself going into catastrophic mode.

And last but not least, commit to this change strategy by sharing it with your boss. Let her know that your 360 review was a great wake-up call because it showed you some changes you need to make. Tell her what those changes are and what you plan to do about them. Set up an appointment to review your progress in 30 days. Nothing will hold you accountable like sharing your commitment with someone else. There’s real power in public declaration.

Do you have some self-defeating habits you need to turn around? It’s time to start managing your career to succeed at work. Email Joel today for some suggestions.