By joelgarfinkleNovember 5, 2018April 11th, 2020Managing your Career & Being Successful at Work
No Comments 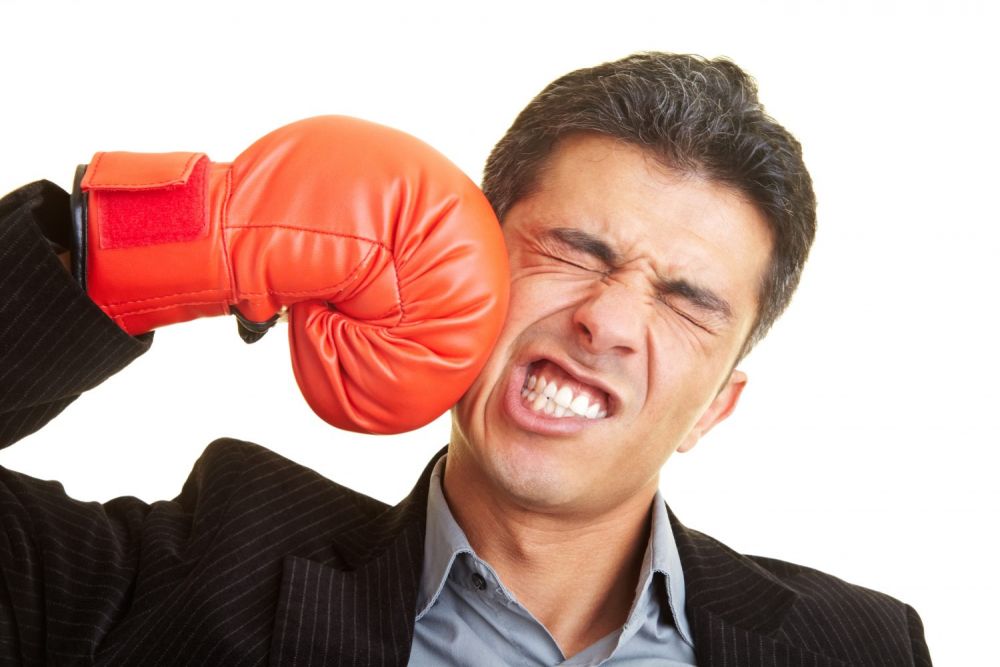 “Those who say life is knocking them down and giving them a tough time are usually the first to beat themselves up. Be on your own side.”
~Rasheed Ogunlaru

As Jeremy prepared to give performance reviews for his employees, he was struck by this realization: Most of their shortcomings had nothing at all to do with ability. Rather, they were engaging in various forms of self-sabotage. They were all bright enough and quite talented—often they astounded him with their insights—but they were tripping themselves up with self-defeating behavior.

Self-defeating behavior holds all of us back at some point. For some, it can sabotage promotions or careers. To overcome your self-defeating behavior, or to help your employees overcome theirs, first pinpoint what’s going on. These are some of the most common forms of self-sabotage—chances are, you’ve engaged in many of these at one time or another.

These three steps will help you banish self-defeating behavior:

Beware of one pitfall: Coping with one self-defeating behavior by replacing it with another, say Phillip and Mitchell. This tendency is all too common, they warn, giving the example of someone who avoids getting angry by steering clear of conflict. Asking for feedback from someone you trust can help make sure you’re truly addressing the behavior.

Jeremy helped his employees to grasp how they were getting in their own way. Together, they discussed steps to take in order to break out of these harmful patterns. For instance, the employee who was taking work home all the time decided to set more realistic deadlines. The employee who never took risks decided to run creative ideas by her team to see if they gained buy-in. Most importantly, by showing them that they aren’t the only ones who engage in self-defeating behavior, Jeremy helped foster a culture where employees can talk about these issues. As a result, they had a stronger system of support for overcoming them.

As an executive coach, Joel constantly is supporting his clients overcome self-defeating behaviors that are holding back their career.