Is your Salary Negotiable? 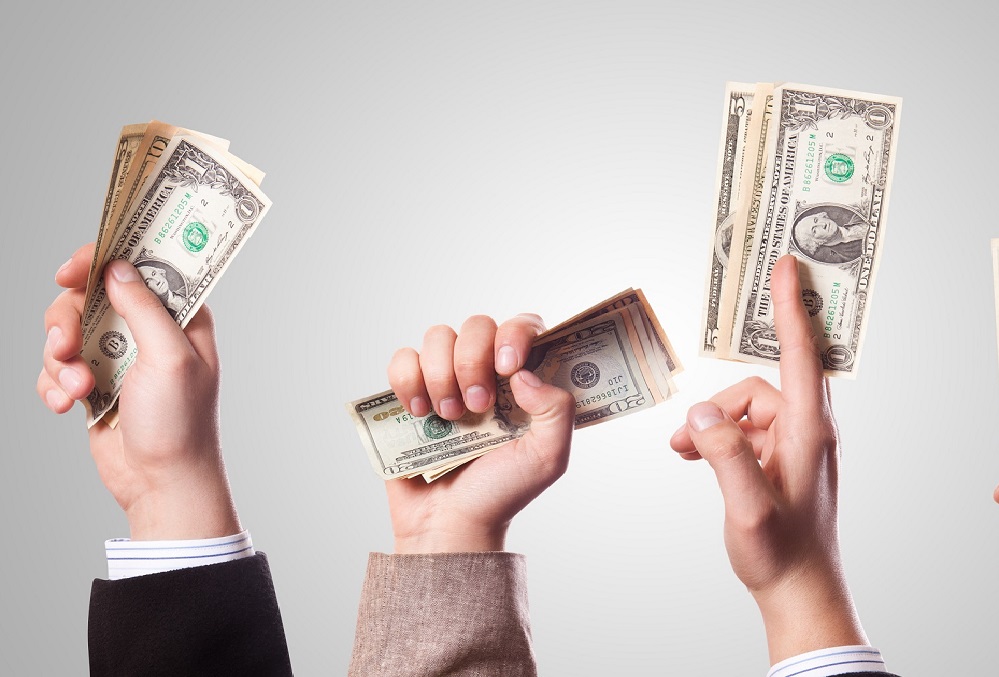 “The best move you can make in negotiation is to think of an incentive the other person hasn’t even thought of – and then meet it.”
~Eli Broad~

Nora received a job offer for the position of her dreams. She was ecstatic. She wasn’t even focused on the salary. Fortunately, she shared the news with one of her mentors, who had also been her very first boss. “Don’t accept without a negotiation,” her mentor advised her. He shared these statistics about salary from a recent Glassdoor survey:

Here are 4 steps to succeeding in your next salary negotiation so you can Get Paid What You’re Worth.

If you’re offered a promotion within your company, remember that salary is negotiable here as well. Bring up the salary question with your potential new boss, not your current one, says Zwell. If made an offer, don’t be afraid to make a counteroffer. Consider what they’d have to pay a new hire, as well as the value added from your familiarity with the company.

Most importantly, have patience. The salary negotiation process can take a little time, and not settling on an offer too soon can benefit you over your entire career.

Negotiate in person if at all possible, says Dawson. It shows you’re serious and gives you a chance to respond to questions as they arise. Ask the company to put your agreement in writing, he adds. This eliminates any misunderstanding, especially when factoring in the benefit and compensation packages. Remember, the company is typically as eager as you to reach a mutually agreeable salary and move on!

If you want to get paid what you deserve, utilize Joel’s salary negotiation coaching and order his book Get Paid What You’re Worth today.