5 Questions to Ask Yourself Before Pursuing Your Dream Job

By joelgarfinkle May 15, 2012 November 20th, 2019 New Management Job and Career Advice
No Comments 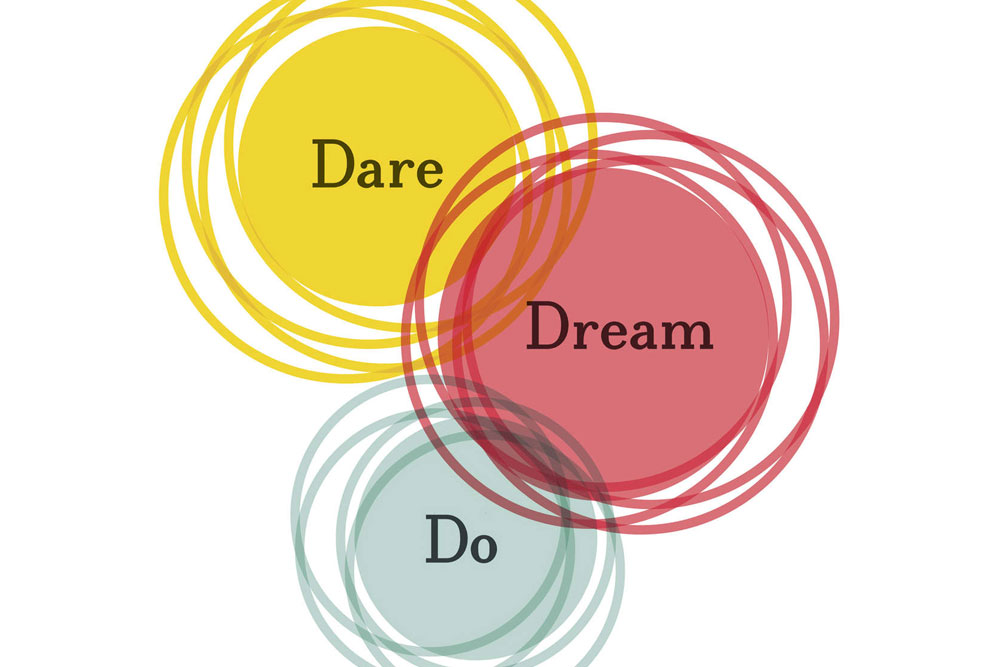 “When we dream we make meaning of life, discover the essence of ourselves, truly grow up, and most importantly, model for children how to dream.”

Years ago, an associate of mine was working in a job that had already made him more money than most Americans earn in a lifetime. Right out of college, he landed a position with a major tech company and helped design several iterations of the world’s leading networking equipment.

Some might call my associate’s career a study in success—a perfect example of how a smart, hard-working, enterprising individual could still do great things in America. Only, the man wasn’t happy. In fact, he was miserable. He was tired of networks and technology and wished his life had taken a different direction. In other words, he felt trapped.

He was also paralyzed by fear. He attributed most of his success to luck, circumstances, and youthful enthusiasm. More than halfway through his life, how could he dramatically change its trajectory, yet still meet all of his financial obligations? More importantly, did he have what it took to do something new?

The man eventually hired me as a career coach, and several months later he made the transition into a C-level position at a leading nonprofit organization. When he and I reflected on his success, he said, “I think it’s the questions we discussed, the ones right at the beginning, that made it all possible. Once I realized I could answer them all in the affirmative, I knew I had what it took to make a change.”

Those questions are reproduced here:

If you’re interested in reading more about how to find your dream job, my friend Whitney Johnson has a new book out titled Dare, Dream, Do: Remarkable Things Happen When You Dare to Dream, which is available at bookstores nationwide, as well as on all major online retailers, including Amazon, B&N, and Indiebound.