How to Ask for and Get a Promotion:The Promotion Process Through Visibility 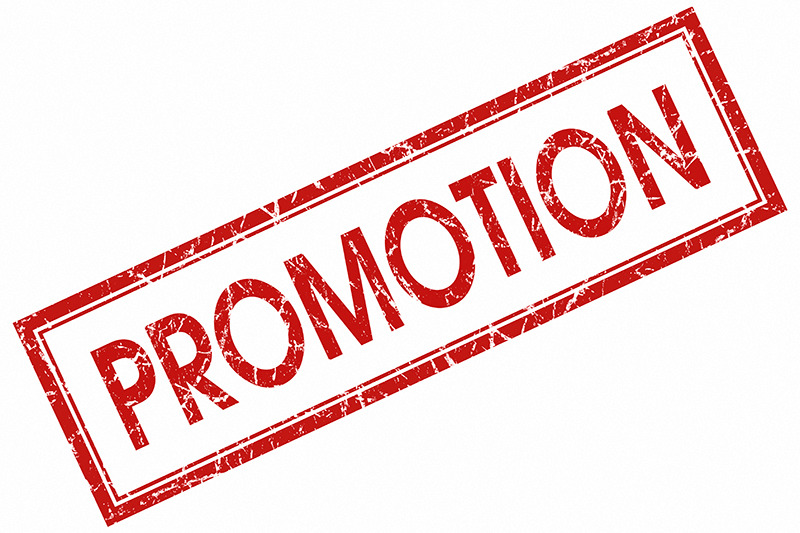 “The power of visibility can never be underestimated.”

Rosie has been with her company for a little less than a year. Last month she had a very positive performance review with Jake, her immediate boss. During the review, Rosie told Jake that she felt she could handle a bigger workload, and Jake seemed to agree, but nothing happened.

Yesterday Rosie found out that Jan, a co-worker with the same job title she has, was promoted—and it’s been only a year since her last promotion. Rosie knows Jan earned it, but now she’s wondering how to ask for a similar opportunity to prove herself. Rosie wonders if she should have been more aggressive in her review with Jake and in following up afterward. Of course Jan’s promotion is unrelated to Rosie’s performance, but now Rosie wants to ask for larger-scale projects and more important work without seeming like she’s jealous or resentful of Jan.

If, like Rosie, you’re feeling stifled at work and would like to take on more responsibility and get promoted, Step One is to share your aspirations openly and specifically with your boss. Don’t be shy. Ask your boss exactly what you need to do to get promoted. The more clarity you have on the specific steps you should take, the easier it will be for you to take action and achieve your goals. Over the next three to six months, schedule time every two to four weeks to discuss your progress.
Here are some of the questions Rosie asked Jake:

When it comes to visibility with other company leaders, especially C-level managers, Jake had some specific suggestions for Rosie. In addition to taking on larger scale projects, Jake suggested Rosie look for projects outside her own specific area, particularly projects that were being neglected or that no one wanted to do. Completing an “orphaned” project successfully is a great way to gain visibility. Jake also suggested that Rosie look for one or more advocates, either inside or outside the company who would be willing to speak up on her behalf. An advocate can easily raise your profile with your boss’s boss and other high level executives by publicizing your successes.

Rosie took Jake’s advice and developed her game plan. She volunteered to head up the company’s web site revamp—a project that had been languishing for a year for lack of leadership. She completed it successfully in less than three months, and both Jake and her recently recruited advocate made sure everyone—including the company president—knew what she had done. It was no surprise that Rosie got that coveted promotion at her next performance review.

If you’ve been passed over for a promotion, or even if you’d just like to take on more challenges where you are, now is the time to act. Develop a list of five actions you could take immediately to improve your visibility. Then schedule a meeting with your boss to discuss them.