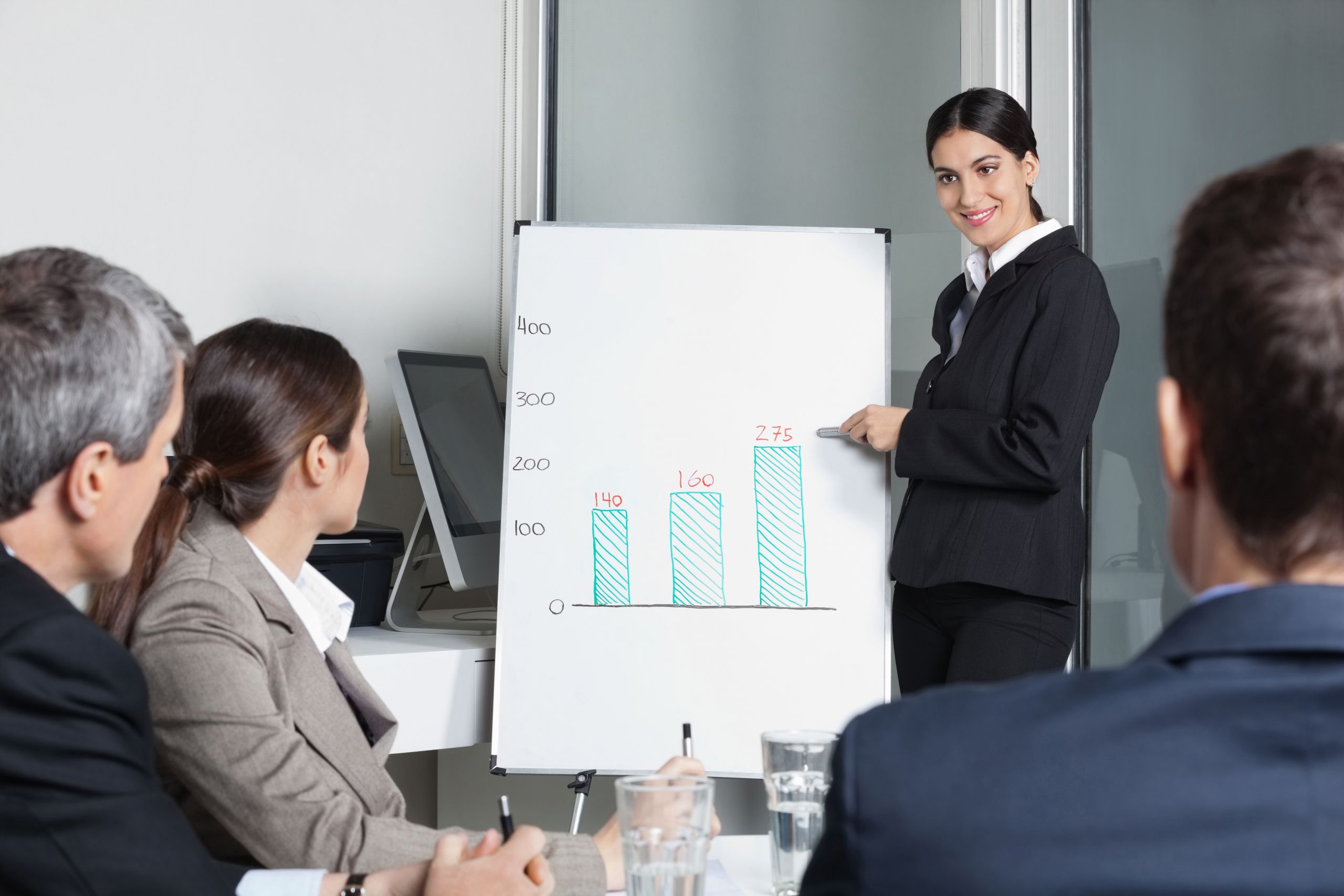 “Meetings are indispensable when you don’t want to do anything.”

Did you know that there are over 11 million formal meetings held every day in America? According to a study conducted by the University of Arizona, that comes to more than 3 billion meetings per year. Most managers spend an estimated 20% of their working hours in formal meetings of five or more people. A meeting between several executive leaders may run a firm over $1000 per hour or more in salary costs alone. Ineffective or unproductive meetings could cost Fortune 50 companies losses of more than $75 million per year.

A New York consulting firm, Communispond, Inc., conducted a survey of 471 management leaders and found that well over one-half of the managers surveyed considered most meetings to be a “waste of time.” Almost 90% recognized the failure of most meetings to be due to a “lack of advanced planning and organization,” and over 75% of those polled pointed out that they received no proper training on how to conduct a meeting in the first place.

If you really want to understand how to make executive meetings a productive success, start by finding a solid facilitator or take the lead yourself to encourage participants to be open to adhering with the organizational improvements you suggest.

Once you know how to organize and run a meeting the next step is to understand how to express yourself in meetings and how to disagree at meetings in a positive and productive way.