The Five Pillars of Innovation 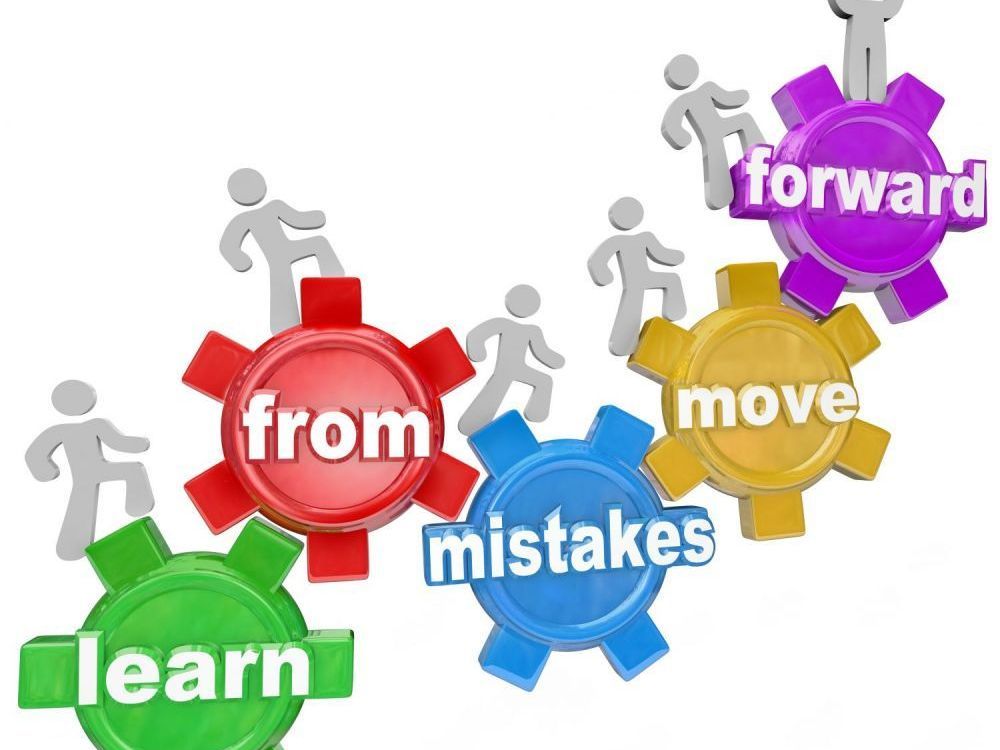 “There is no good idea that cannot be improved on.”

Client Miles Asks: Innovation is vital to our company’s success, but creativity is extremely difficult to regulate or control. How do we encourage innovation and avoid stifling creativity?

Leaders who expect immediate results from their chief innovators will be disappointed. Engineers, researchers, and others need time away from routine duties—and a lot of it. Google is a great example. They provide their employees with “20% time” to pursue their interests.  Gmail was one employee’s 20% project.

Innovation often happens when we least expect it. Recent research has shown that “psychological distance” fuels the creative process. Employees need time to think on their own, bounce ideas off others in informal settings, and relax away from a cubical or office.

3. Companies must look beyond core products.

Many corporations are like Kodak: They devote 95% of R&D funds to core products. HP used to be one such company, but they learned their lesson. Now, HP dedicates 70% of funds to existing products, 20% to adjacencies, and 10% to completely new products, which has led to innovations in the cloud computing sector.

Some companies are too quick to punish employees who don’t deliver blockbuster results. In reality, failure can be a rich learning opportunity. Silicon Valley recognizes this lesson: Venture capitalists there aren’t afraid to invest in startups led by previously failed entrepreneurs.

5. Innovation thrives on a culture of achievement.

Leaders at companies like IBM, Apple and Google have developed a culture of achievement by recognizing excellence, encouraging employees to own their accomplishments, recruiting ambitious young talent, and allowing employees to function in a relatively flat hierarchy.