By joelgarfinkleJuly 16, 2018April 18th, 2020Managing your Career & Being Successful at Work
No Comments 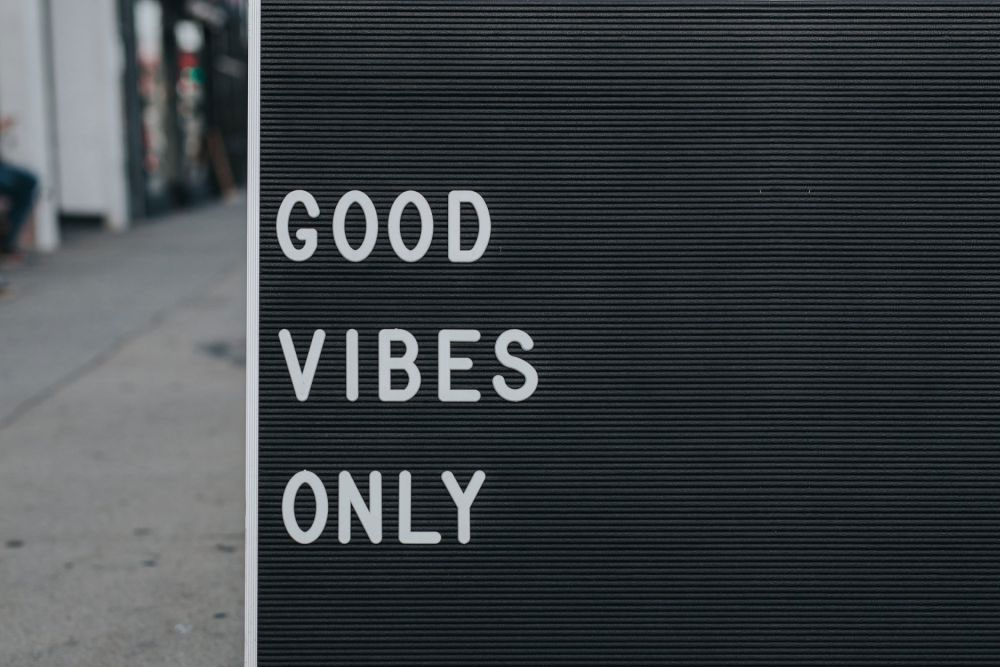 “Optimism is the foundation of courage.”
~Nicholas M. Butler~

Sandra sighed in annoyance when Carlos, her coworker, who bounced into the office humming an upbeat tune. Their team had just lost a major client, and he seemed clueless about how that might affect the company.

Over lunch, she vented her frustration to her great mentor—and to her surprise, her mentor told her that Carlos had exactly the right attitude. “Sandra, optimistic people have many life benefits that pessimists just don’t share,” she told her. “You see optimism as naïve. You’re analytical; you don’t want to believe anything that’s not based on solid reasoning. But here’s the thing—optimism is actually the most rational approach. Optimists aren’t just choosing to see things differently; they’re actively creating a better reality for themselves. Trust me, it works.”

Sandra no longer saw Carlos as clueless and naïve. Each morning when she went in to work, she gave herself permission to feel excited about the good things that might happen that day. At their weekly lunch, her mentor would ask her to share all the successes that had happened, both large and small. As a result, Sandra found herself focusing on them. In doing so, she gave them more power than the petty annoyances and perceived roadblocks that had previously dominated her focus.

To improve your quality of life and achieve your work career dreams, cultivate an optimistic mindset, as Sandra’s mentor advised her. Even if you’re a natural pessimist, it’s never too late to start.