By joelgarfinkleApril 1, 2013January 26th, 2021Introverts at Work
No Comments 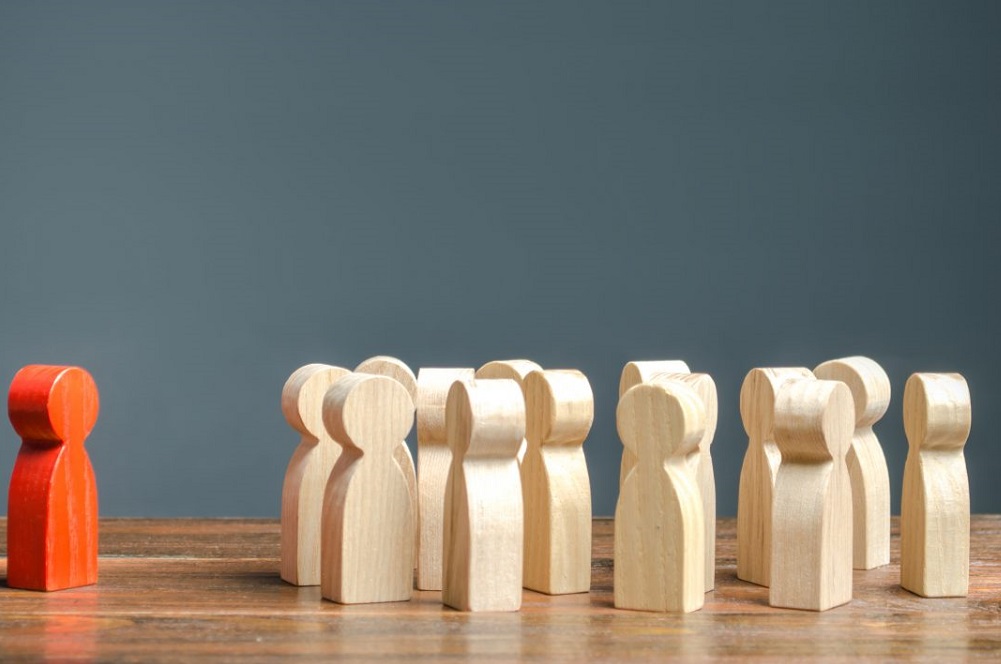 “From the backstabbing co-worker to the meddling sister-in-law, you are in charge of how you react to the people and events in your life. . . Take control and choose to focus on what is important.”

Mary Ann is caught in a downward spiral. She manages a department for a mid-sized manufacturing company and the atmosphere at work has gotten so negative lately that she hates going to work—at a job she used to love. She knows it’s time to confront the office politics. However, as an introvert she would rather avoid any conflict or confrontation necessary to resolve these issues.

Office politics leads to negative behavior. Left unchecked, this can have dangerous consequences. According to Gordon Davidson, writing in the Kamloops Daily News, “Workplace politics is a broad term for many events at work such as passive-aggressive sabotage, gossip, turf wars, scapegoating, power struggles, sibling rivalries, office romances, favoritism, dysfunctional decision making: all kinds of things that cause stress, burnout and eventually depression,” says Davidson. “It’s one of the leading causes for disability claims, absenteeism and family distress.”

Exactly what Mary Ann has been experiencing. She could just shrug it off or blame it on a bad economy or bad weather. Instead she decides it’s up to her to turn things around. She embarks on a mission to figure out what’s happening and why. This is a difficult step for her and most introverts handling office politics. If you’re experiencing a similar syndrome, you may want to follow these three simple steps:

Mary Ann began to observe her environment more closely so she could see where the negative sentiments were coming from. If you’re in a similar situation, ask yourself: Is top management modeling this negative vibe? Are people only focusing on what hasn’t been done, instead of appreciating what has? Is the negative sentiment coming from a single source or multiple sources? Mary Ann determined that hers was a departmental issue, based on demands of a fast-growing business, plus the volume and pace of work.

Mary Ann’s next move was to bring the problem out in the open. She first discussed what she was experiencing with her boss. If trouble is brewing, management needs to be aware and know that you’re working on the problem. Next, call an all-hands meeting. Share your observations and ask people to express their feelings. Whatever is bringing people down, whether it’s a disagreement between two team members or a mini-rebellion against work overload, a frank discussion of the situation is the first step toward resolving it.

To quote Mahatma Ghandi, “Be the change you want to see in the world.” Your team may not experience an overnight attitude adjustment, but you can. Every person you meet with, from one-on-ones to team meetings, find out what’s going well. Focus on that. Every time you share about the company or your situation with others, focus on the positive first. Notice what the team and individuals are doing well and talk it up. Most importantly, take five minutes a day and write down all the things that you personally are doing well, all the areas that feel positive to you. When you begin to feel positive, you’ll act positive and the feeling will spread.

Mary Ann’s department didn’t change overnight and yours won’t either. The negative attitudes brought on by office politics can spread faster than the common cold. The sooner you start treatment, the sooner you, and everyone else, will begin to feel better.

If office politics are creating a negative environment in your workplace, Joel has some suggestions for you—and lots more advice just for introverts. Contact him to start solving your problems today.