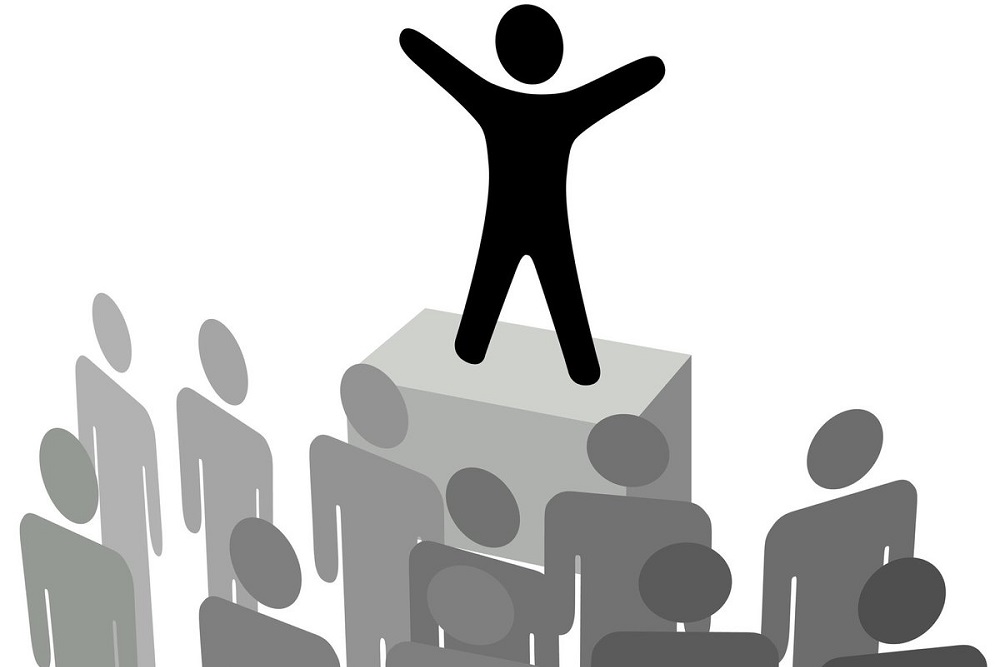 “Recognize, manage and master your beliefs. They aren’t genetic. They are choices. Choose ones that serve you.”

Larry felt he was out of ideas.  He put in his time at work, but he found so much to frustrate him he got to the point where he almost didn’t care anymore.  He knew he needed an attitude adjustment. He wanted a way to get enthusiastic and happy with his job.

But he wasn’t getting any help from work or family, or anyone. Finally Larry decided to take action on his own. He signed up to hear a motivational speaker. Larry wasn’t sure what to expect.  What he got was beyond anything he imagined.

The motivational speaker helped both his professional and personal growth.  He learned things he could use at work and in all the other areas of his life.

Larry left the seminar eager to get started.  “I honestly felt like a new person,” Larry said.  “I knew I could not keep on this high forever, but for me it was a game changer.”

Larry listed the new skills and ways to communicate. Each week he took one of the skills and worked to master it. “It’s really made a difference in all areas of my life,” Larry said. “I expected the motivational speaker to help with work. And it did.  I’m so much happier there. But I was surprised at how much I grew personally. My wife and kids really like the new me.”

If you are looking for personal growth, increased enthusiasm, guidance, direction and actionable skills, go listen Joel, a great motivational speaker. Contact Joel to learn where he is speaking next.
Image courtesy of kbuntu / Fotolia.com