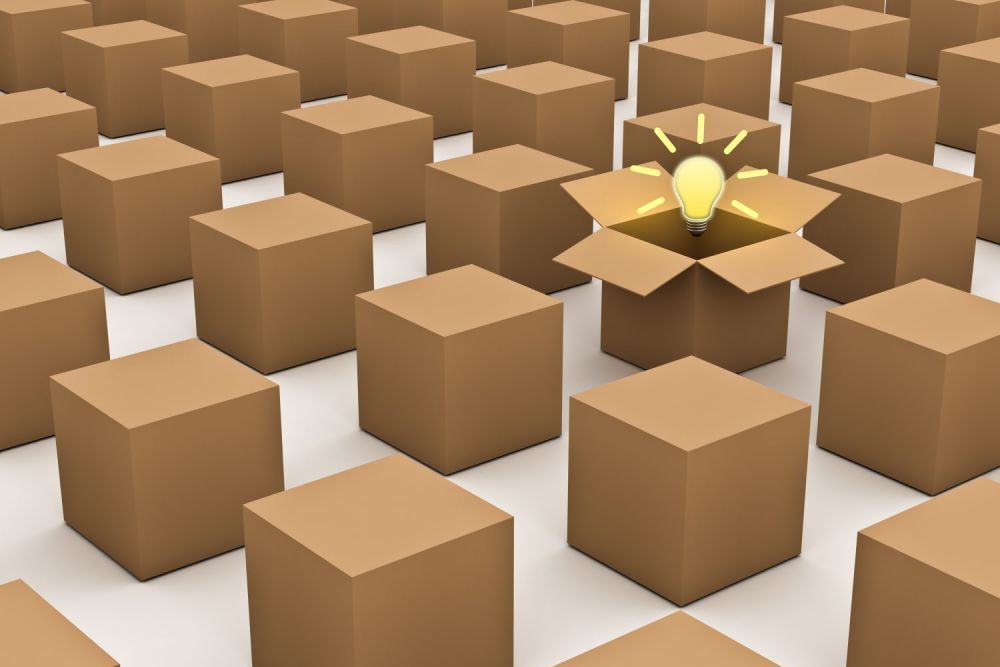 “Management is nothing more than motivating other people.”

Jim Friedberg managed a team of five and was in charge of a new upcoming product launch for his company. One of his team members came up with a creative, out of the box idea for marketing the product, a new concept that was bordering on the side of risky. Jim was skeptical. A high-risk initiative he had led in the past had failed and cost the organization thousands of dollars.

Jim, however, had built relationships with senior management and they trusted his abilities and asked him to lead the team to market the new product the company was banking on. Although experience and intuition told Jim that the idea had massive potential, Jim questioned the new concept and was fearful that an unsuccessful product launch would not only take the company down the road for another disaster at his hands but could also cost him his reputation and his job.

Undecided about how to proceed, Jim consulted with a trusted senior colleague who simply told him to follow his gut and trust himself. Following in-depth brainstorming sessions with his team, Jim decided to go through with the innovative idea even though it carried a high degree of risk.

Jim trusted the capabilities of his team to follow through and run with the idea. He empowered them to take initiative, encouraged open communication, and motivated employees to get the job done. The marketing campaign led by Jim and his team ran viral on all the major social media networks and went on to generate half a million dollars in sales. Jim received considerable praise from senior executives—not to mention a sizable bonus. He also recommended high-performing members of his team who went on to receive promotions.

Jim now heads the marketing department for his company and writes a weekly column for an up-and-coming marketing magazine.

What can you learn from Jim’s story?

Jim’s story is a perfect example of how managers will shine when employees are doing great. A manager’s success truly lies in the success of their team.

If you’re ready to move up to the next level in your career, consider an executive coaching program to help you learn how to empower your star employees and let them shine.