By joelgarfinkleOctober 14, 2013April 11th, 2020Women Leadership in Business
No Comments 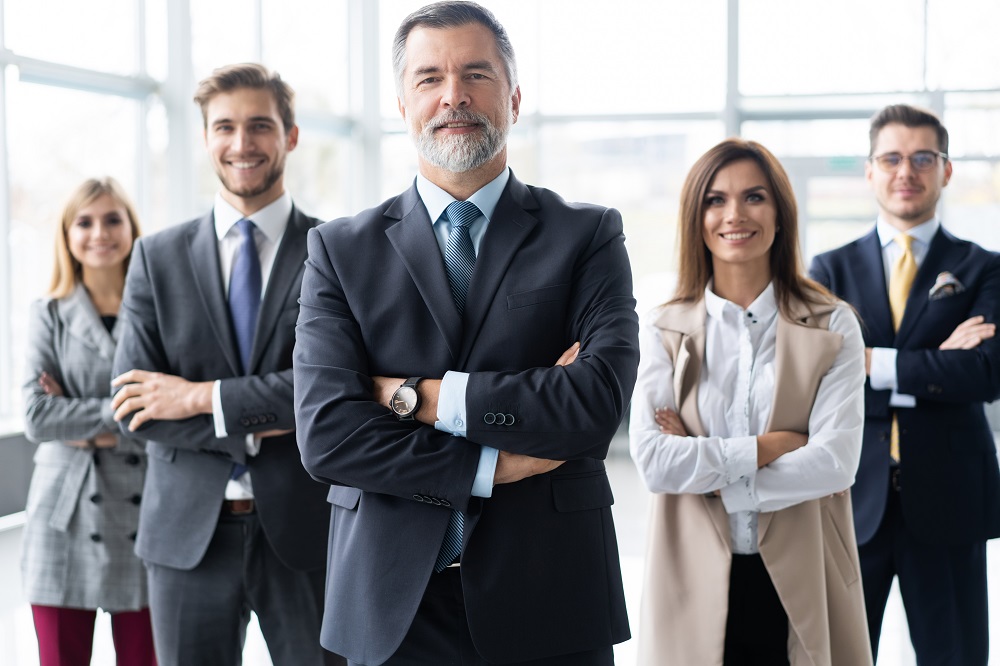 “Nothing can be more absurd than the practice. . . of men and women not following the same pursuits with all their strengths and with one mind, for thus, the state instead of being whole is reduced to half.”

Client Mary Ann Asks: I’ve got a real dilemma on my hands. I’ve got two very talented managers who have been on my team for several years. Martin is a real go-getter, definitely somebody who gets the job done. Danielle is a great motivator, a real team player that brings out the best in her people. There’s one open position that would be a move up for both of them—but it’s only one position. Which one should I promote? Does gender make a difference? How do I figure out the different male and female leadership styles between the two of them?

Coach Joel Answers: Leadership styles are not gender-neutral. But when you’re looking at a promotion situation such as this one, I think you need to put gender aside for the moment and look at some key management characteristics. Ask yourself these three critical questions:

Statistically speaking, there are clear differences in male and female leadership styles. A study conducted by McKinsey & Company shows that men and women use key leadership behaviors differently. The three behaviors most often used by women were people development, expectations and rewards, and role model. Women were also more likely to use inspiration and participative decision making. Men, on the other hand, utilized control and corrective action, as well as individual decision making with more frequency. There was virtually no difference in men and women when it came to intellectual stimulation and efficient communication.

So with that in mind, let’s consider those three questions.

Consider first what outcomes you are expecting for this position. If you are in a growth mode with lots of new initiatives and projects that need motivation and team building, you might lean toward Danielle. On the other hand, if this is a position that involves quick decision-making rather than consensus-building, or if that department is in need of some rebuilding, Martin might be a good choice.

Think about the direct reports that this person will have. Will they thrive on a highly creative, free-flowing environment or do they need structure and stability? Think about assertiveness vs. empathy, encouragement vs. direction. Picture each person in the department and visualize him or her reporting to either Martin or Danielle. You’ll know instinctively which manager each person would thrive under. You might end up deciding on the individual who provides “the greatest good for the greatest number.”

3. What’s best for the person?

You want to set the individual up for success. Think beyond your own immediate needs for the department and look to the future. Where do you see your department in five years? How does Martin fit that picture? How about Danielle? You also need to think about how you’ll utilize and continue to reward the individual who doesn’t get promoted.

None of the characteristics we’ve talked about are either good or bad—they just are. Your job is to decide which kind of leader is best for your department and your people at this particular time. The bottom line is that both male and female leadership styles have a lot to offer.

Are you faced with a tough promotion decision? Joel can talk you through it—contact him today.