How to make your meetings more productive 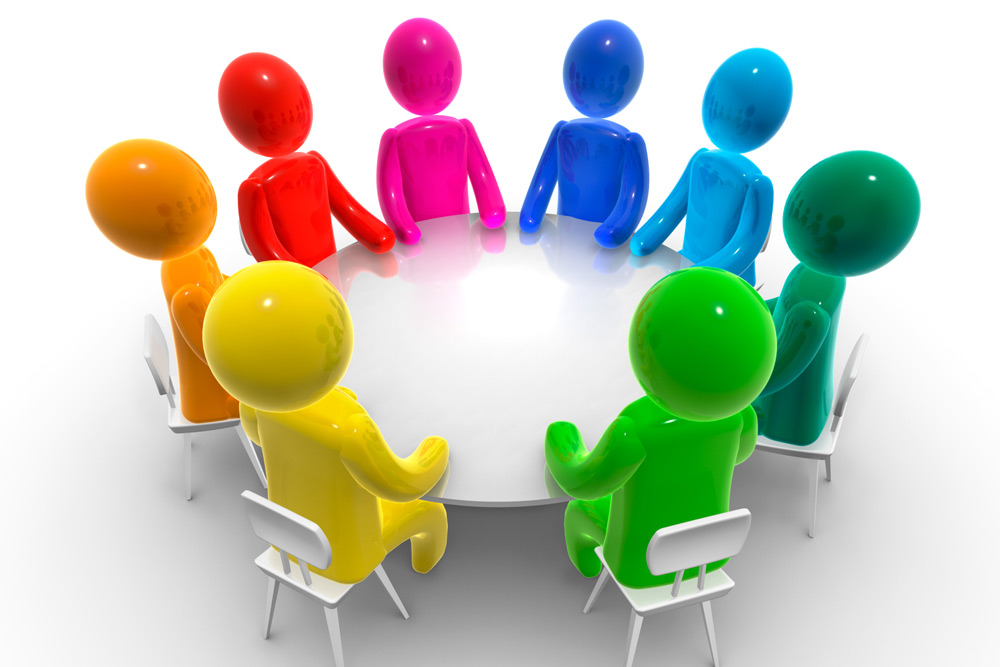 No one says it more eloquently than nationally syndicated columnist Dave Barry:

“If you had to identify, in one word, the reason why the human race has not achieved and never will achieve its full potential that word would be ‘meetings’.”

It’s tough to argue with him. If you’re like most managers, you’ll spend 8 to 10 hours each week in meetings. In fact, according to a University of Arizona study, there are more than 11 million formal meetings each day, totaling a staggering three billion a year.

Yet in study after study, workers cite meetings as one of the most unproductive and frustrating parts of their jobs. Wasting almost $40-billion each year, it’s no wonder that Industry Week Magazine called meetings “The Great White Collar Crime.” But you don’t have to be a victim.

Listed below are seven simple steps you can take to make meetings more productive and, heaven forbid, even fun. I encourage you to share these tips with others on your team. Working together, you can be the business equivalent of a “neighborhood watch program,” stamping out this insidious crime, one meeting at a time.