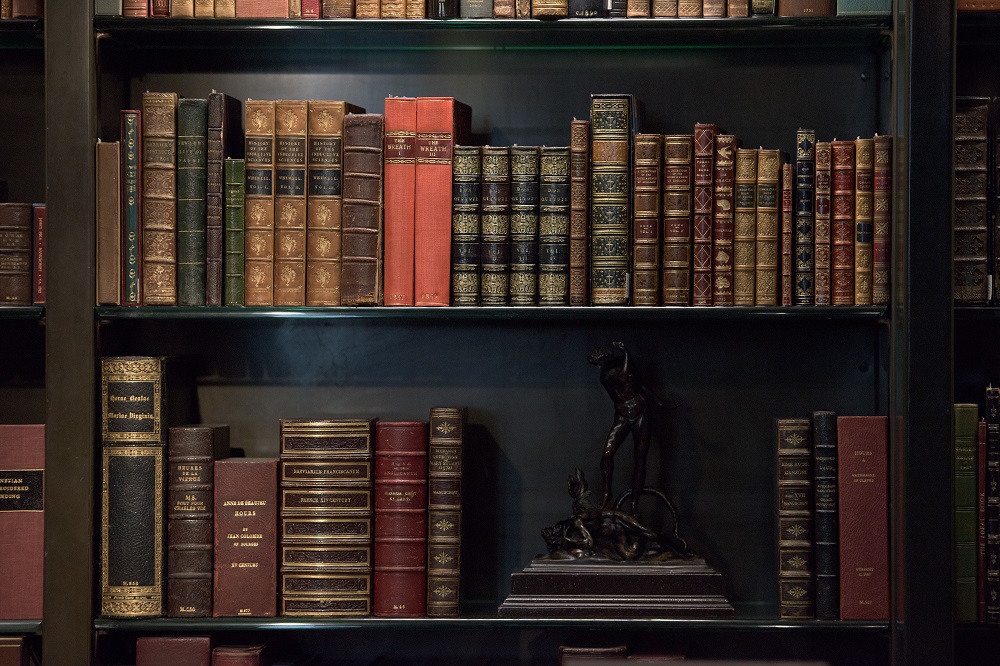 “If we encounter a man of rare intellect, we should ask him what books he reads.”

Damion’s goal was to become a great leader. He’d been under some mediocre leaders and wanted to do a better job than that. He looked at other leaders in the company and got some ideas of leadership skills from them.

But he felt there was more than what he was seeing. He wanted both the “why” and the “how” to become an outstanding leader. So he started reading. If you want to help yourself become a better leader, books are an excellent resource.

Damion’s created a list of leadership books that had the greatest impact on his career success. Damion offered to share them with you so you, too, could become a stand-out leader.

On Becoming a Leader by Warren Bennis.

Forbes magazine called Warren Bennis “the dean of leadership gurus.” This thought leader book resonated with Damion because Bennis affirms that leaders aren’t born, they are made. He lays out how to release the leader within us. He offers a valuable list of leadership attributes.

Damion said, “This legacy leader book left me inspired. His examples of great leaders helped me grasp the intangibles of leadership and helped me see behind the scenes of outstanding leadership in action.” Then he distills these traits into his laws of leadership.

The Tipping Point: How Little Things Can Make A Big Difference by Malcolm Gladwell.

Damion wanted to see some changes in his company culture. Gladwell’s book gave him great insight into how to use the connectors, mavens, and salesmen within the company to make those changes. It also showed how important it is to stop a problem early on before it gets to the tipping point.

First, Break All the Rules (1999), by Marcus Buckingham and Curt Coffman.

This book cuts through the theories and tells what leaders actually DO. Do successful leaders live by the rules? No. Gallup polls helped Damion understand the value of management along with leadership.

Getting Ahead by Joel Garfinkle.

Damion started out as a “do-great-work-and-it-speaks-for-itself” kind of guy. Garfinkle’s book helped him see that his work would never speak loud enough. Advancement involves getting others to see you and your work in a positive light. What’s more, we can control how others think of us, how we are viewed, and how we influence. Powerful stuff.

How to be a Great Boss by Joel Garfinkle.

Promotion doesn’t automatically confer leadership ability. This e-book talks about 7 key qualities of a good boss— from an employee’s point of view. What makes you the kind of leader employees want to work with? Garfinkle helped Damion see places to improve.

Damion found that reading books on and about leadership improved his confidence and the quality of his work. It gave him access to the brightest minds and a broad world of ideas and techniques. Then he pulled out the ones that best fit with his situation, his abilities and his personality and added them to his set of skills. There are many tools to help you hone the core leadership traits. Books are one of the easiest and least expensive leadership development tools.

If you’re ready to step up your leadership skills to the next level and see major results, contact executive coach Joel. He can help move you forward faster. Browse through the leadership books he has authored as you build up your career advancement library, too.