By joelgarfinkleMay 11, 2015May 31st, 2020New Management Job and Career Advice
No Comments 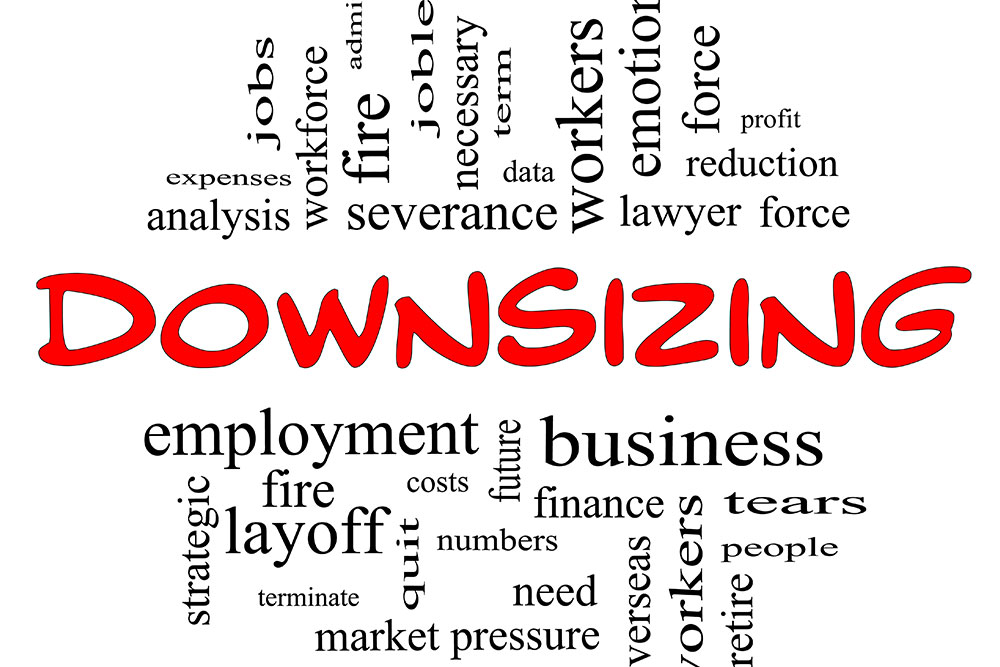 “You do your best work if you do a job that makes you happy.”

Client Lindsey Asks: Lately I’ve had a funny feeling at work. I’m apprehensive because I don’t think things are going well. I’m doing my job, the same as always, but I seem to be left out of the loop. I’m not invited to meetings but later I find out through the grapevine that people have made decisions that actually affect my work. Am I about to get fired? This isn’t exactly my dream job, but it’s been a good job and in this economy, I don’t want to lose it. I’m feeling very scared.

Coach Joel Answers: There are several clear signs that you’ve fallen out of favor with your boss and your job may be in jeopardy. You’ve already mentioned one of them. If you suddenly find that you’re no longer in the loop about things, that’s typically a bad sign. It’s often the first and most subtle sign that your time may be short. When you’re being kept out of decisions and new information that you normally would have been involved in, that’s a red flag. And if you’re seeing a reduction in your responsibilities, it could mean you’re being phased out.

A more obvious sign that your job is on the rocks would be overt criticism from your boss, or a poor performance review. Often companies will “build a case” for letting an employee go in order to avoid a potential wrongful termination suit. This case building typically includes documentation of performance issues, as well as written warnings and documented disciplinary actions. It may also include mentoring or coaching from your boss. This could have one of two purposes: It could either bring your performance back in line with the company’s expectations or it could serve as more documentation to support firing you.

Other obvious signs include: seeing a job posting or ad that matches your job description, being notified of a pay cut, or being moved into a position with fewer or no employees reporting directly to you.

What can you do to turn things around?

First, decide if this is the job you really want. You mentioned that this isn’t your dream job. Would being terminated open the door to new opportunities?

If, however, you really want to hold onto this job, you need to take immediate positive action.

If you know your performance has been sub-par and you feel like you’ve fallen out of favor with your boss, talk to him or her. Explain that you’d like to make an immediate course correction and really become a valuable member of the organization. Ask what specific changes your boss would like to see and write them down. Then develop a written plan based on what your boss has said and have it on his or her desk within 48 hours.

Keep your morale up.

Keep your enthusiasm high and your attitude positive. Schedule a follow-up meeting with your boss to discuss your progress. Assuming that the decision to let you go hasn’t been written in stone yet, your actions could give you a second chance to turn your situation around.

Assuming you want to stay where you are, make a list of things you like about your job. Make another list of specific tasks or areas where you think you could improve. Within the next week, schedule a meeting with your boss to work out an improvement plan.