Help for the Introvert Personality: How to Get Your Needs Met at Work 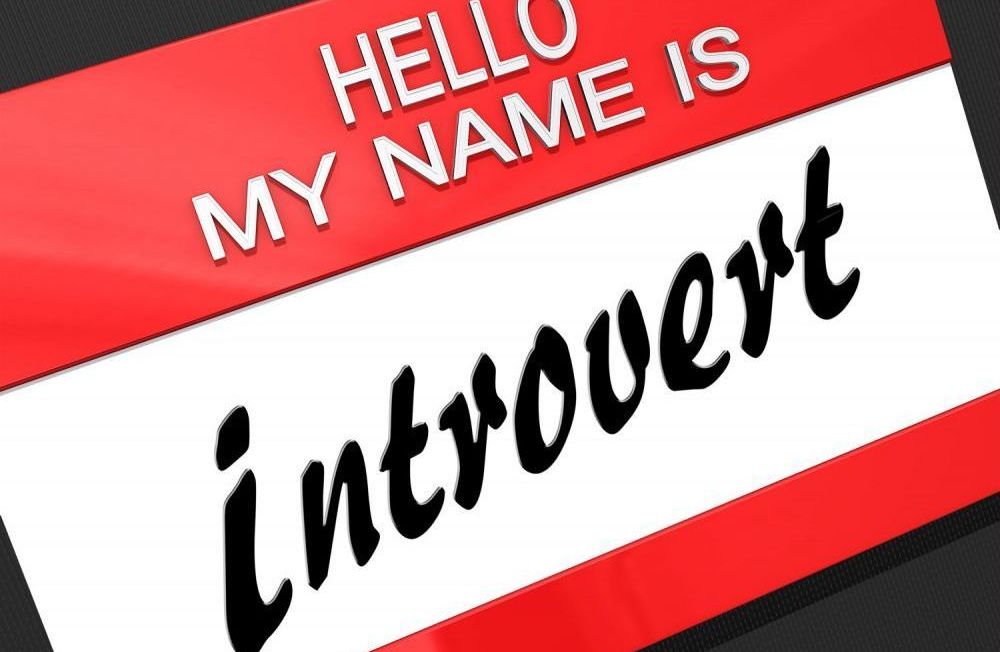 “You know you’re an introvert when you get excited about cancelled plans.”

Ryan is at a crossroads in his career. He’s been with the same company for five years, working in IT as a programmer. He gets along well with his co-workers and his manager thinks he’s doing a great job. Lately, however, he’s started to wonder if he should look for a change. He’d like to move up in the company, but all the hot jobs with great prospects are in sales. There’s a sales job that’s just been posted and he’s thinking of applying. But he feels uncomfortable every time he thinks about it. His brain is going in circles so he decides to call his business coach and run the idea by her.

Ryan’s coach asks him a number of questions about what the new job would look like. Would he be spending a lot of time on the phone, making calls and setting up appointments? Would he have a lot of tight deadlines and pressure to meet sales targets? Would he be working independently or would he be part of a team? Would he be in a position to do a lot of networking, attending meetings and public events? Ryan answers “yes” to all her questions.

“Clearly you have an introvert personality,” she told him. “All these activities that you’re describing generally make introverts very uncomfortable. It’s certainly possible for an introvert to succeed in some types of sales jobs. But before you decide to take your career in a whole new direction, I think there are three things you need to do:

Ryan decides to do some further research and self-analysis before he makes a decision. If you’re contemplating a job change, you might want to follow these steps as well.

When you’re interviewing for a new job, whether it’s with your present company or a brand new management job, don’t be tempted to fake it. A job interview is where a potential boss or employer gets to know the “real you.” It’s his or her opportunity to see if you’re right for the job. But it’s not a one-sided deal. It’s also your opportunity to be who you are and see if the job is right for you. If you like to work independently, with little or no supervision, don’t brag about your teamwork skills!

A recent study conducted by CareerBuilder found that extroverts were more likely to rise higher in management ranks, by 22 percent compared with 18 percent of introverts. “The data does indicate that extroverts may be better suited for higher-level positions, many of which involve a lot of collaboration and public speaking,” says Rosemary Haefner, vice president of human resources at CareerBuilder. “But that doesn’t mean an introvert can’t still rise high in a company. It may be the case that many of the respondents began as introverts and gradually became more extroverted as the situation demanded.”

Here’s the key question to ask yourself: How comfortable will I be as an introvert in extrovert’s clothing? Can I play that role for an hour a day? Eight hours a day? Every day? Is this a skill I want to learn or am I going too much against the grain?

If you’re already in a job that’s not exactly your cup of tea, or if you’re contemplating a new opportunity that may take you outside your comfort zone, develop a game plan. First of all, be honest with your boss and your co-workers. If you’d enjoy setting up the trade show exhibit, volunteer to take that on if someone else will make the follow-up calls.

Pace yourself and don’t get into stimulation overload. That’s a sure loser for any introvert personality. If you’ve spent all day meeting with clients, skip the happy hour festivities with the gang and take a solo walk or do some yoga instead. If you’ve had a week of high-pressure deadlines, spend your weekend in low-key activities rather than shopping and socializing.

After some soul-searching and in-depth conversations with his boss and his human resources department, Ryan decides to develop an upward mobility plan in IT. He takes on some new projects and starts to develop his management skills so he’ll be ready to move up when the opportunity occurs.

Knowledge is power. Know yourself. Know your strengths and your weaknesses. Know what you want and how much you’re willing to change to get it. As Ricky Nelson crooned in his hit song, Garden Party, “You can’t please everyone, so you’ve got to please yourself.”

Are you wondering if a job or career change is right for you? Contact Joel today. He can help you sort through your options and make the right decision.