Do Women Slip Under the Radar? How to Increase Visibility in Your Organization

By joelgarfinkleOctober 8, 2012July 22nd, 2021Women Leadership in Business
No Comments 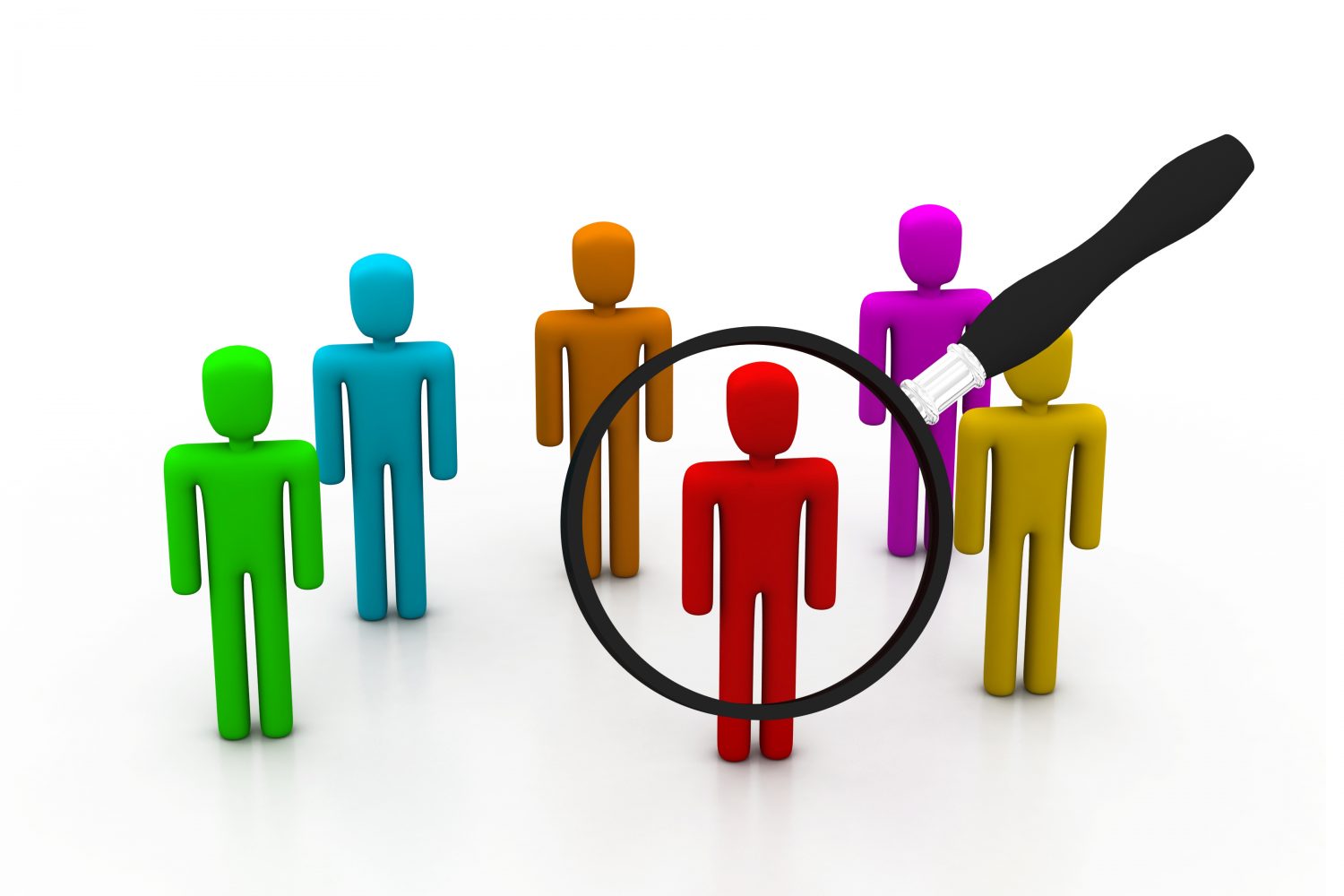 “I’ve missed more than 9000 shots in my career. I’ve lost almost 300 games. 26 times, I’ve been trusted to take the game winning shot and missed. I’ve failed over and over and over again in my life. And that is why I succeed.”

Robin Greene was smart and successful; she was often the go-to person on her team if someone needed advice and she was always open to giving it. So when an internal promotion opened up and Robin looked around her, it seemed that she was the only one really deserving of it. However, three days later, she overheard loud and chatty Bill boasting about how he’d just been promoted.

Frustrated, Robin questioned her boss, Isaac, about how this could’ve happened. His answer: Robin was really good at what she did but Bill understood how to increase visibility in the organization and build influence, which had ultimately landed him the promotion.

Isaac offered Robin some sound advice to help her increase her own visibility in the organization to give her a better chance at getting the promotion next time:

Isaac suggested that although she didn’t actually say it, Robin’s attitude had often been, “This is simple and anyone could do this.” Simple or not, Robin was sabotaging her own success by undervaluing her skills and strengths. Isaac urged Robin to first value her own skill sets and then market herself on how her unique skills helped her to stand out and be more visible among her peers.

Build influence up, down, and laterally.

Robin’s work was commendable, but it wasn’t recognized or visible. Isaac told Robin how important it was to build positive relationships with those above her, those she supervised, cross-departmentally, and externally. “Influence is essential to getting ahead,” emphasized Isaac. Along with increasing visibility, the higher up you want to go in a company, the more influence you need to have. When you build influence, you’ll get the credit for your hard work that you deserve.

If Robin wanted to advance in her career fast, Isaac suggested she employ the services of an experienced executive coach who could help accelerate her development and save her from learning things the hard way. A career advancement coach would offer hands-on tools and teach her ways to increase visibility at work without self-promoting, build influence correctly, and also help with other key areas like developing executive presence.

Have you just missed a promotion? Have you wondered, “How can I increase my visibility in the organization in order to get ahead?” Do you want to learn the trade secrets of building influence?

For immediate answers and real results that work, invest in a comprehensive executive coaching program today.