How to Get a Promotion at Work After Being Rejected 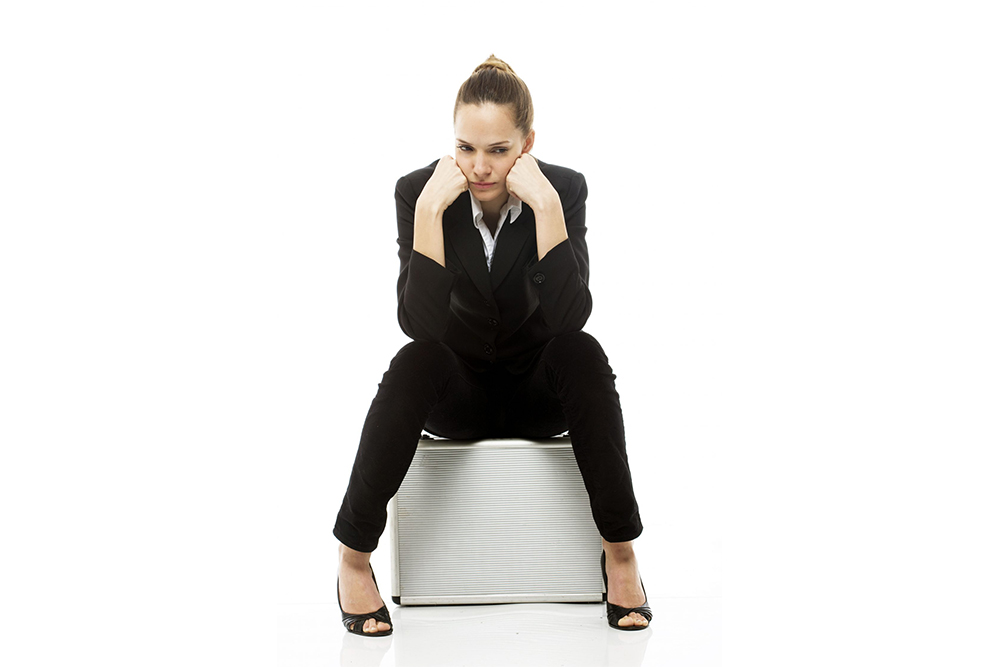 “I think everyone should experience defeat at least once during their career. You learn a lot from it.”

Anne had done well to climb the ranks in a cut-throat male-dominated industry. However, she was stuck at the position of “manager” for four long years. She was passed up for a promotion for the third time. Whenever she reached out to management and inquired about what she needed to do to get promoted, she was considerately told that she was doing all the right things and the only thing holding back her advancement was a financial constraint.

However, people around her seemed to be getting promoted left, right and center. Disgruntled, Anne decided to confide in Scott, a senior executive whom she had built a positive relationship with over the years. His candid advice: “You just don’t have the executive presence needed to fit a bigger role.”

Although Anne was unsure as to what Scott meant, she respected him and decided to consult with a leading executive coach to figure out what she needed to do.

Anne and her coach worked out a plan to build Anne’s executive presence that would help her to get a promotion.

Here are three key areas that Anne needed to work on:

It took Anne eight months to get her act together, but it was worth it. With the help of her coach, Anne got promoted to the position of “Director.” She continues to improve her perception, build influential relationships, and garner visibility in her aim to climb even higher up the corporate ladder. Her new career goal: vice president!

If you’re looking for more tips on how to get a promotion, you might like to read a recent interview of mine published on the CBS News website titled, “3 steps to getting your next promotion.”