When Your Job is “Not Good Enough” How Can You Reach Your Executive Leadership Goal? 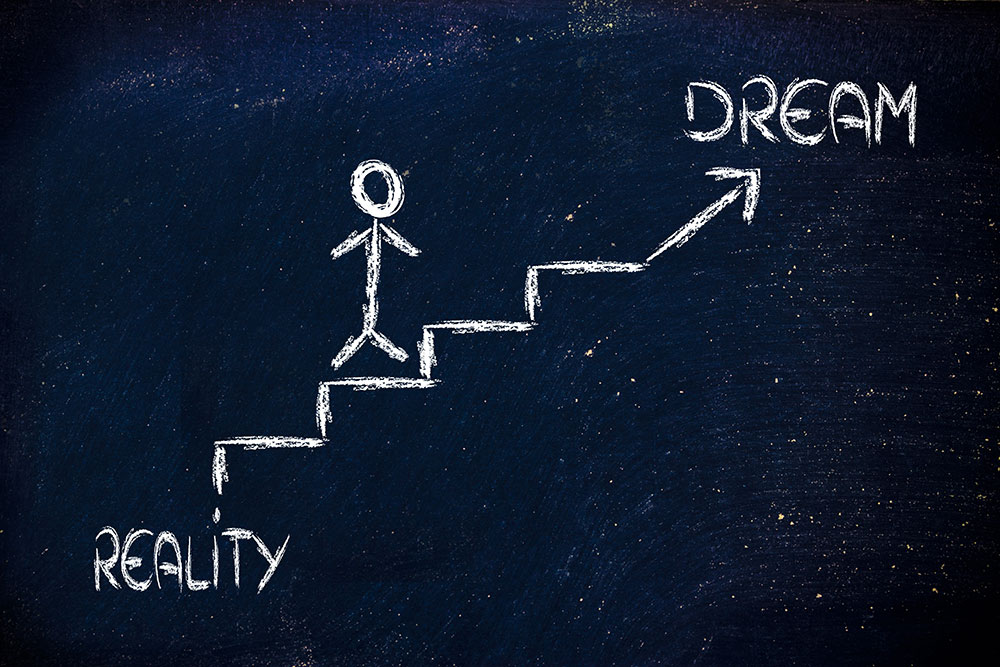 “Leaders aren’t born they are made. And they are made just like anything else, through hard work. And that’s the price we’ll have to pay to achieve that goal, or any goal.”

Geoffrey’s been totally focused on doing the best job he can.  He’s been very intent on making sure his job gets done, and done right.  He felt sure this would help him advance his career more quickly.

But when his boss didn’t seem to value Geoffrey’s contributions, he got concerned. What did his boss really want?  Why wasn’t doing his job, good enough?

His goal was executive leadership. To do that, he realized he needed to make some changes.

He needed to make sure his work corresponded with the priorities of his boss and of the CEO.

Here are four things Geoffrey did to align his views with the current executive leadership.

This increased his visibility with the boss and the CEO.  It showed Geoffrey was concerned about giving value to the company and making his work productive and effective.  It also allowed for corrections quickly and easily if Geoffrey’s assessment was off course.

When Geoffrey started implementing this plan of action, he saw immediate results.  He focused his efforts on the things that really mattered to the boss and CEO and received high praise.  His interactions with his peers harvested trust and acceptance.  Geoffrey is acting like an executive leader and is moving toward that leadership position.

For help on how you can step up to executive leadership in your work and capabilities contact Joel.