By joelgarfinkleNovember 7, 2016April 18th, 2020Employee Retention and Empowerment
No Comments 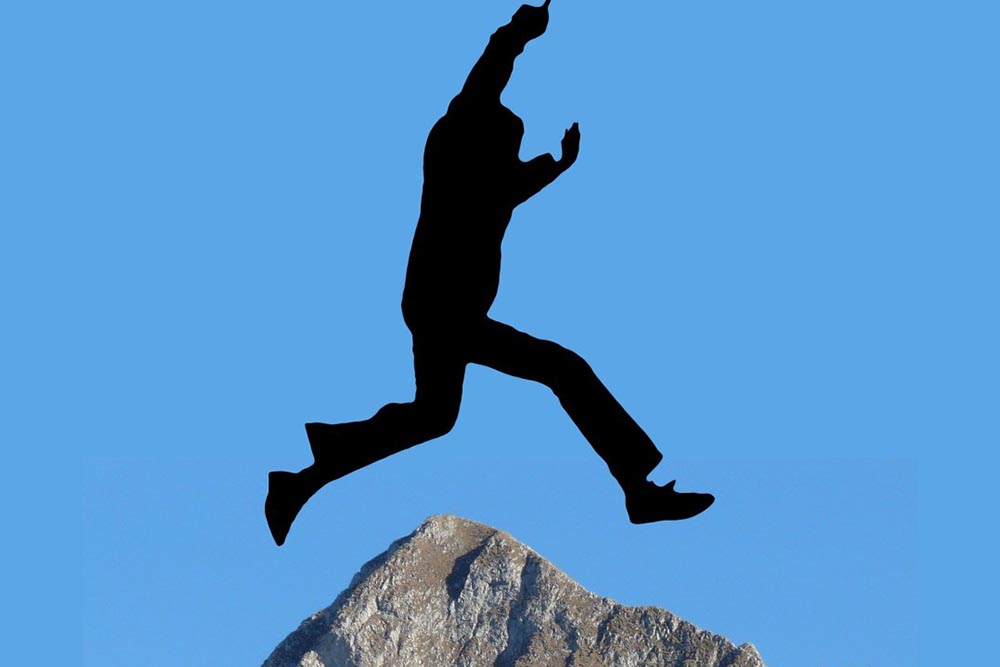 “Obstacles don’t have to stop you. If you run into a wall, don’t turn around and give up. Figure out how to climb it, go through it, or work around it.”

Marcia is stuck at the bottom of a very deep pit. She hates her job. She got hired at the bottom of the last recession and at that point, any job looked good, and this one looked even better than good. So she convinced herself this was a great move for her and five years later, she’d rather be anywhere but here. So what now? Just that morning she had watched a TV show where an executive coaching consultant was a featured guest. Marcia had never considered hiring a coach or consultant, but as a mid-level executive in a stagnant company, she was going nowhere fast. She began to focus on some of the ideas the coach presented. Marcia decided to take some of his advice and use her frustration to design a replacement strategy. She took his four key questions and started reworking them to fit her situation.

1. What don’t you like about your job right now?

The first question was easy to answer. Morale in the company was awful. Sales were slumping and no one seemed to care. There was a new product introduction on the drawing board, but her boss hadn’t even brought it up for discussion in staff meeting. There had been no performance reviews or salary increases in almost two years. Rumors of downsizing and layoffs ran rampant, even though the company was still showing a profit.

2. If you kept your current job, what would you like to change?

Marcia really didn’t want to quit her job. What she wanted was to get her enthusiasm back at work, to feel excited about the company and her prospects the way she had in the beginning. She wanted to see the company move ahead and grow. She realized that there were some things she could change, and some things she couldn’t. For example, she could volunteer to start a brainstorming group to get the new product introduction off the ground. She could even start an informal, off-site, after-hours group to discuss ways they could work together to improve company morale.

3. How could you make those changes?

Marcia decided to take action on both of those ideas quickly, and to have them up and running within 30 days. First, she set up an appointment with her boss to discuss the new product launch. “I know you’re way too busy right now,” she said, “and this project is just adding more pressure. So if I can get together a brainstorming group, we can kick start it and give you some ideas to work with.” Her boss looked relieved at her suggestion and told her to move ahead immediately.

Marcia also began chatting informally with a group of like-minded co-workers, and they set up a happy hour talk fest offsite to discuss ideas for improving morale and helping the company move ahead.

4. How badly do you want to change?

The executive coaching consultant had been very specific about this one: if you focus on the negative, you’ll get more negative. Instead, define the negative and then pivot to a positive. Focus on things that work, not things that don’t.

If you are feeling stuck, if you’re not where you want to be, don’t stay there. Use your negative feelings to get your mojo back. Take these positive steps to turn the job you have into the job you really wanted in the first place, or to get that promotion you’ve been vying for.

If you’re having trouble getting yourself out of the pit, Joel may be able to help. He has guided thousands of clients as an executive coach consultant toward greater job satisfaction and career advancement. Why not email him today?