How to Evaluate Your Leadership Style

By joelgarfinkle February 2, 2012 May 31st, 2020 Developing Leadership Skills
No Comments 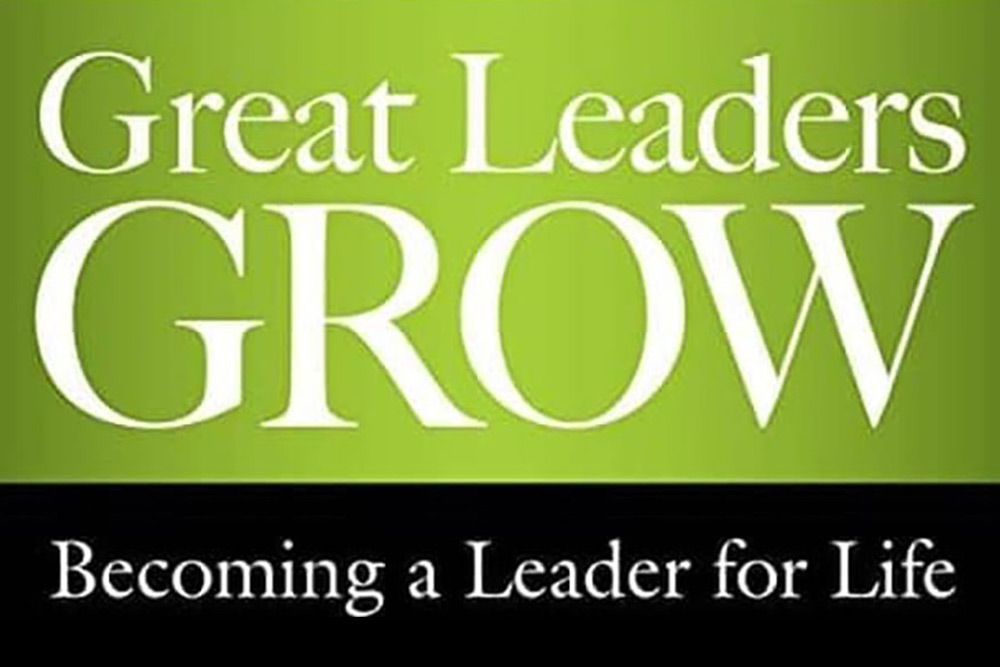 I was very appreciative when Ken Blanchard endorsed my book, Getting Ahead. He just co-wrote a new book, Great Leaders Grow: Becoming a Leader for Life, which you can order now on Amazon.com. Here is a guest post by Ken Blanchard.

Today, I’m going to give a short, one-question quiz. Here’s the question: How do you rate as a leader?

I don’t ask this question flippantly. It is a question I’ve asked countless people at the leadership seminars we conduct.

As leaders, most people rank themselves as being very close to a minor deity or at least Mr. or Ms. Human Relations. Seldom do leaders give themselves low marks. Strangely enough, when the tables are turned and people are asked to evaluate their boss’s leadership style, we often find many supervisors graded as being adequate, merely OK, or at worst, office autocrats who depend heavily on the often-referenced “seagull management” technique as their sole line of attack—they leave their people alone until something goes wrong, and then they fly in, make a lot of noise, dump all over everyone, and fly out.

More often than not, we find that leaders lull themselves into thinking they are top-flight leaders because they think they use a supportive or coaching style, which someone told them are “good” leadership styles. Not too surprisingly, this isn’t the way they are seen by those in their department, office, or store.

To get an accurate answer about the question above, it is necessary for you as a supervisor to honestly determine how your employees perceive your leadership style. These are the folks who know you best. They have first-hand experience with your leadership style and operate on their own perceptions about it. They are the best judges of your managerial effectiveness. Now, let’s delve into some essential points you need to understand in order to get honest feedback from your team.

Why is getting feedback from direct reports challenging?

Getting an employee or subordinate to give his or her honest feedback on your leadership style can be difficult. People fear being the messenger who will get shot for bearing bad news. Hence, they are naturally reluctant to be totally candid.

Employees are sharp observers. In the past, they may have gone to their leader and made an honest suggestion such as, “Ken, I think our Thursday afternoon meetings are a waste of time.” If the supervisor answers with an outburst by saying, “What do you mean, a waste of time? Are you kidding? Those meetings are important,” it doesn’t take a genius to figure out that one thing the leader doesn’t want to hear is the truth.

How can you encourage candid feedback?

It is important to remember that when people you supervise tell you what they honestly think about your style of leadership, they’re really giving you a gift. When someone gives you a gift, what is the first thing you should say? “Thank you,” of course! Then it’s a very good idea to follow up by saying, “Is there anything else you think I should know?” When a person learns that you won’t become defensive or hostile when he or she gives you an honest evaluation of your leadership style, you’ll find that you’ll be given many nuggets of truth that are extremely valuable. My advice would be to encourage people to give feedback at the office, and to give it often!

What’s the surest way to know if you’re succeeding?

Just remember, what you think about your own leadership style really doesn’t matter. In addition, there is no one correct style, nor is there a “good” or a “bad” style. Rather, style is judged by those immediately influenced by it. It’s your people’s response to your style that matters. If you are getting the right response consistently—high productivity and morale—then you’re doing just fine. If not, then perhaps it’s your style that needs changing, not your employees.

Originally published on “How We Lead”

Ken Blanchard, co-author of Great Leaders Grow: Becoming a Leader for Life, is cofounder and chief spiritual officer of the Ken Blanchard Companies. He is the author or coauthor of 50 books that have sold more than 20 million copies, including the iconic One Minute Manager®.

For more information on the book please visit http://greatleadersgrow.com.