By joelgarfinkleJuly 3, 2017April 11th, 2020Employee Retention and Empowerment
No Comments 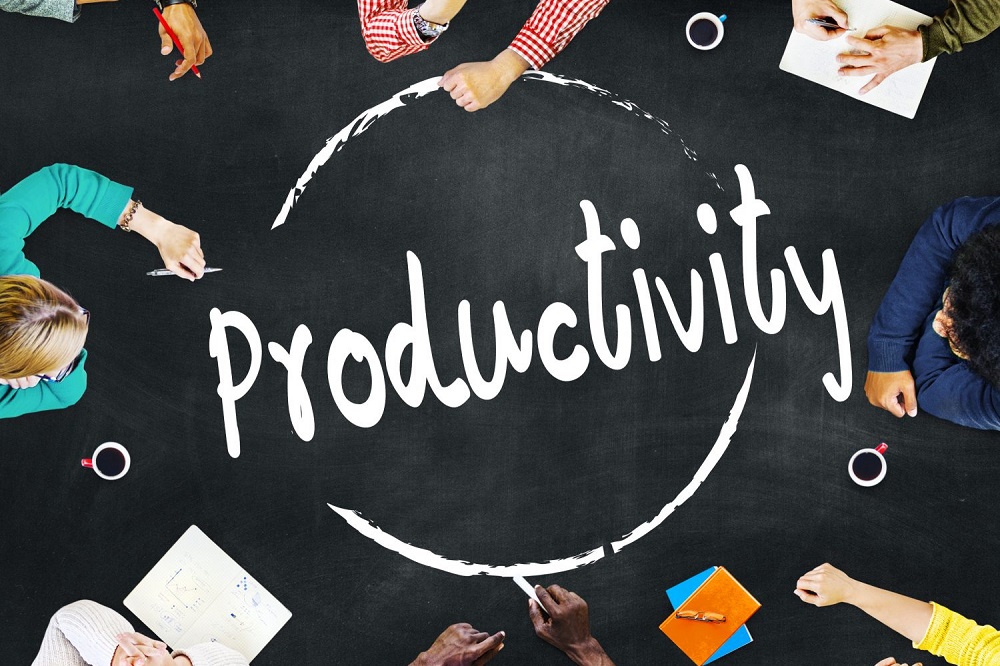 Nothing is less productive than to make more efficient what should not be done at all.

Kevin had been hired to turn the company around. He arrived to find a sluggish, apathetic staff. Most were warry of the change and unwilling to stick their neck out for anything.

Kevin moved immediately to work on the three things that would most affect your employee’s productivity. He knew he had to energize the workforce. He had to learn who could rise to the top and which employees are worth letting go.

The PVI Model— Perception, Visibility, Influence— seemed designed to empower employees to take back control of their careers. Keven felt sure once they saw the impact they could have in influencing those around them, they would become energized and increase productivity.

Kevin started educating his workforce on both how he perceived them and what he knew they were capable of. He encouraged them to look within themselves for their strengths and talents.“Sharing what you know and can do is not bragging,” he said. “It helps us use your strengths in key places. You can enjoy your work more and we can produce more when we match your strengths to our needs.”Kevin was quick to value employees who spent the time looking at how they were perceived and then acted in a way to increase positive responses.

Sometimes it was hard to see who really had the greatest talents. It wasn’t just those who talked about it the most. But it was essential for Kevin to find the rising stars. So he deliberately cultivated a culture of people willing to increase their visibility.Workers sent in a weekly report of their accomplishments. They created a large “brag board” for employees to pin “atta-boys” for themselves and co-workers. They took a few minutes at meetings for attendees to tell their greatest accomplishment of the week.Soon, Kevin had a firm grasp of those employees who were contributing to productivity.

Kevin saw the influence of the more confident employees rub off on the apathetic ones. He encouraged team work and mentoring. Open discussions allowed employees to influence decisions made at higher levels.As the workers saw their increasing influence, they began to feel empowered. Kevin felt the energy increasing week by week. Workers took more responsibility for themselves and their projects.Friendly competition and rivalry made each team seek to do their best. Kevin cross- pollinated the teams so the best influencers could enrich weaker teams.

“The pay-off for the organization was huge,” Kevin said. “This PVI Model had a major effect on the employee’s productivity, motivation, and staff retention. After just a few months, it feels like a completely different company.”

Kevin commented on the tone, the buzz of the office. Workers came up and thanked him for making such a difference. “They even told me they’d recommended their friends come work here.” Kevin said. “That’s such a contrast to the brain drain I faced when I arrived.”

“Perception, visibility and influence just make the company run better— on every level,” he concluded.

If your company needs to increase productivity and your employees motivation, Contract Joel for executive coaching. You can buy Getting Ahead to learn more about the PVI Model.