How Better Employee Training can help you Reach your Career Goals 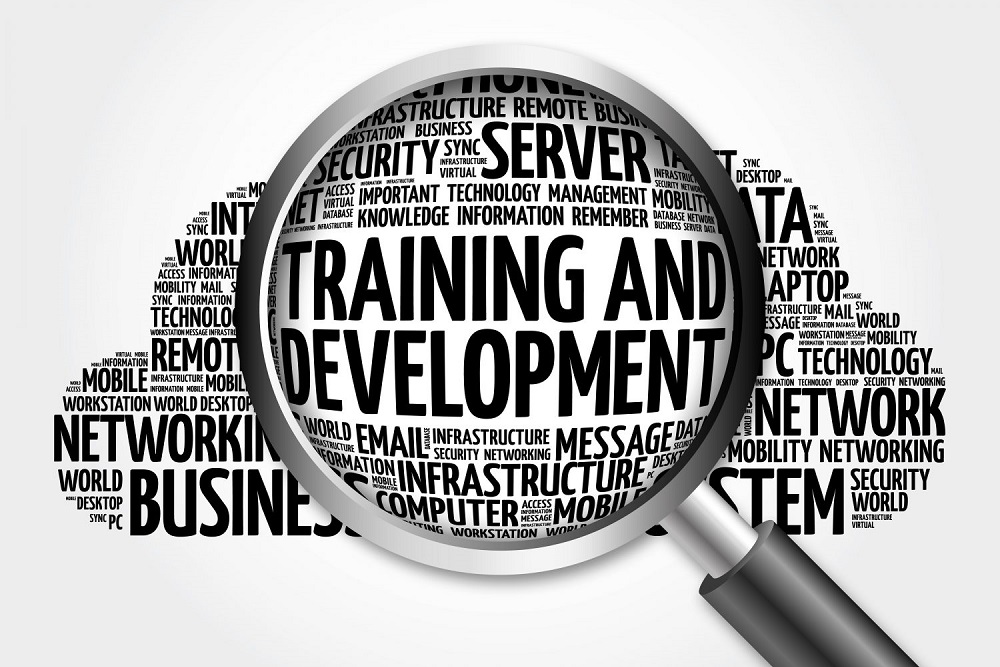 Josh is a sales executive at a medium-size software company. He’s always made his numbers and hit his quotas. As he advanced in the organization, his responsibility and the number of people he manages have increased. Josh’s career goal is to become VP of sales within the next year.

He’s always known how to get results, but his fatal flaw is that he has no idea how to manage his people. The bigger his team grew, the more his abrasive and combative style got in his way. Word got back to HR that he was a bully, a hard-ass, blunt, and intimidating. Ultimately, this information was documented and he was laid off.

However, his boss’s boss saw potential in Josh. He liked the work he did and could see he really wanted to learn and grow, to get past his weakness in managing people. The boss knew that, if given the right tools and support, Josh could be extremely valuable to the organization.

When a position opened up, Josh was hired back. This time he was provided with employee training in the form of an executive coach, management training, mentoring and sponsorship. Here are the initial actions his coach took as he helped Josh design a game plan for success.

It’s now been over seven years since Josh was hired back and he’s received performance reviews and thorough 360s. This sales executive is now a VP with a highly motivated and loyal team and he’s never been accused of being abrasive or combative during the whole seven years.

Do you need to change the way people perceive you at work? Write down three relationship issues that you think might be getting in the way of your career goals and start developing your plan to change.