Stop Hemorrhaging Dollars as your Employees Walk Away from their Jobs: A study in employee retention

By joelgarfinkleMay 27, 2013May 31st, 2020Employee Retention and Empowerment
No Comments 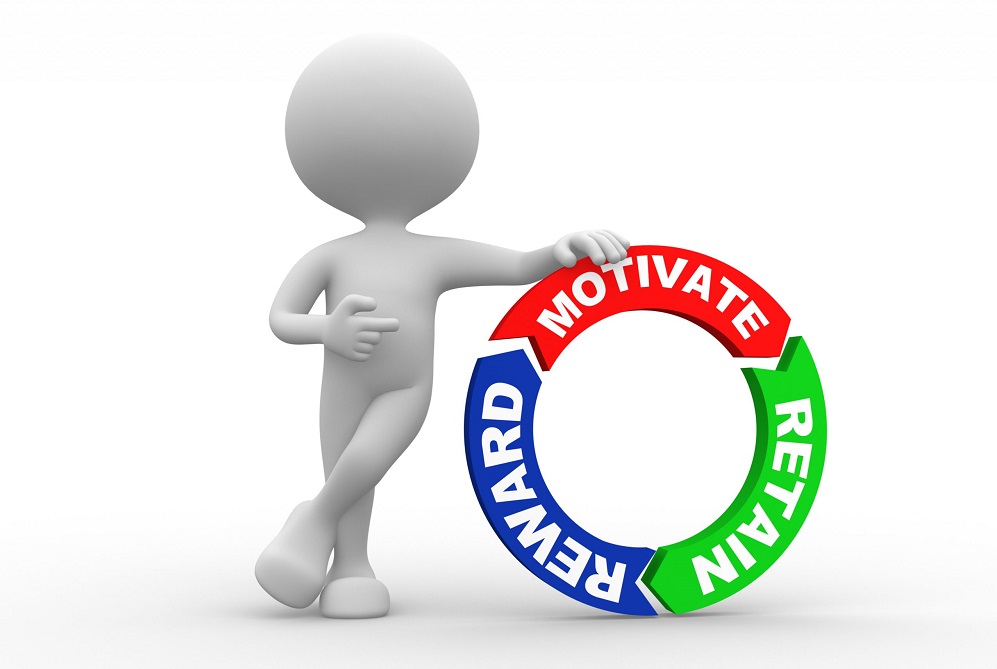 Gordon worries about the high cost of employee turnover. He’s been going through the bottom line and adding up the millions of dollars it’s costing his company to recruit, replace and train new workers.

He knows that employee turnover affects the job satisfaction of the remaining employees and that high turnover tarnishes the image of the whole company.

Gordon decided to study employee retention.  What is it that makes employees stay or go?

The six-year study “Organizational Culture and Employee Retention” by John E. Sheridan of the University of Alabama at Birmingham looked at the various organizational cultures in six public accounting firms. The study determined that the culture of a company plays an important role in whether employees stay or leave. The costs of a toxic company culture resulted in over six million dollars in employee turnover.

Gordon stopped to analyze his company’s culture.  Did it encourage thought, freedom, and innovation? Were there areas that had a more repressive management style?  Were his teams working well together with a healthy sense of competition, or were conflicts reducing performance and job satisfaction?

The study “Family Responsive Policies and Employee Retention Following Childbirth,” by Jennifer L. Glass of the University of Iowa and Lisa Riley from Creighton University, showed that “several employer policies significantly decreased job attrition.” The biggest factor was the length of leave available for childbirth.

Another significant factor was the ability to avoid overtime when the leave was over. Also helpful were supervisor and coworker social support

Gordon evaluated his organization. Many women work in all levels of the company. He considered that men can also benefit from family time for parental leave, emergencies, and aging parents.

He checked to see how much leeway the company could offer his employees for family leave. Could they cross-train so that time off for childbirth could be maximized and perhaps allow flex time for a period afterward? He recognized that the alternative might be losing that valuable talent.

He also noted that mandatory overtime was a strong contributing factor to lack of employee retention in this study.

Gordon noted the difference between the successful methods of retaining workers in this study.  And he wondered if this pattern held true for his employees.  He decided it would be most accurate if he compiled his own employee retention study.

He had HR organize questionnaires, surveys, interviews, focus groups, and exit studies to give an accurate picture of why his workers chose to stay or go.

The result for Gordon was that turnover dropped over 50%.  The image of his company as a worker friendly place made recruitment easier. And productivity and customer satisfaction increased.

For ways to check with your employees and study what your most effective retention tools are, contact joel.