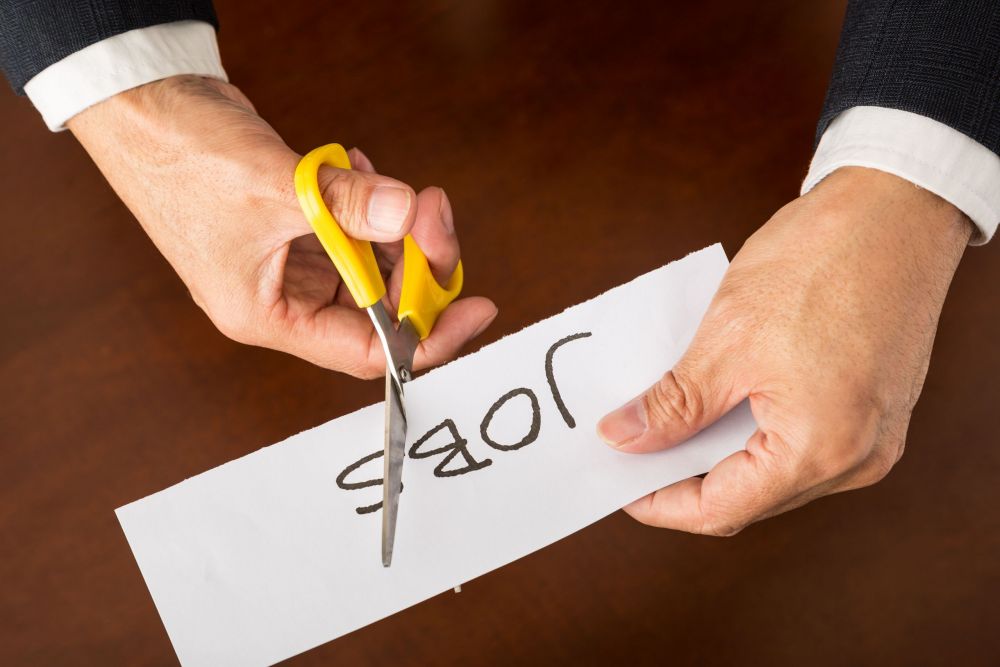 The simple act of paying positive attention to people has a great deal to do with productivity.

Although many companies lay off employees to cut costs and increase productivity, the result is often the opposite. In most cases, downsizing hurts productivity. A case study that was done on the fire department in Hampton, New Hampshire provides some insight into why this is true.

As part of the study, fire safety personnel were surveyed about their experiences with layoffs. Here are some of the results:

Of course, a single case study doesn’t prove that downsizing hurts productivity, but this is not an isolated occurrence. In 1996, the American Management Association conducted a study on companies that had downsized. They discovered that only about one-third of them had increased their productivity after downsizing.

Another study also found that downsizing hurts productivity. Some of the factors cited as reasons for the loss of productivity included the voluntary resignation of survivors, failure of those left behind to keep up the increased workload, resistance to change, and inexperience on the part of new employees who were hired to replace those who resigned.

If you are forced to cut labor costs, you should expect that there will be negative repercussions in the form of reduced productivity and morale, lowered employee trust in management, and valued employees who were not laid off leaving to work elsewhere. Although you can’t completely avoid these issues, there are ways you can reduce their impact.

7 Ways to Avoid a Loss of Productivity after Downsizing

Maintaining employee morale in the face of layoffs is not an easy task, but it is something every manager should strive for. By keeping employees motivated and productive during downsizing, you can increase your company’s chances of making a full recovery to its former strength.