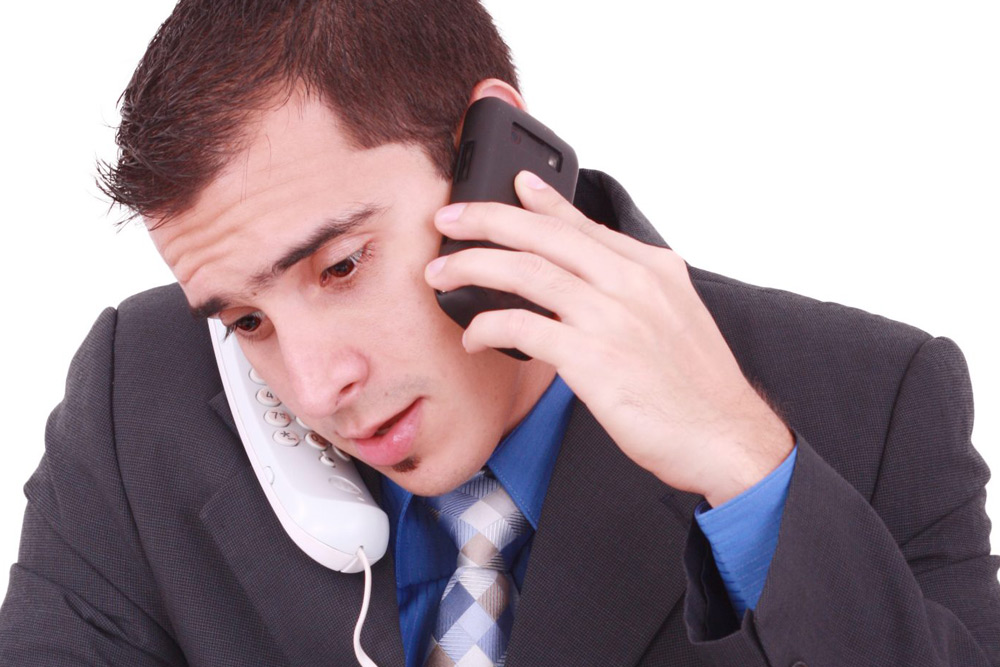 “If you manage your multitasking, you’ll be much more effective than if you simply hop from project to project without driving them to completion.”

Chris Asks:  My question has to do with a specific skill: multitasking. I am horrible at it. Can anyone in management still be a great leader without multitasking skills?

Joel Answers:  The value of multitasking is overrated. In fact, several recent studies indicate that it is better to focus on one task at a time. Multitasking has been shown to negatively impact memory and IQ, make it harder for you to learn new things, and even cause accidents, resulting in several states making it illegal to do two seemingly simple things at the same time: drive and talk on the phone.

Here are some of the disadvantages of multitasking:

Instead of rapidly switching your attention between multiple tasks, as an executive, you need to be able to prioritize your tasks. By focusing on the things that are really important, you’ll be much more productive than your multitasking co-workers. Using new time-management strategies for balancing a more demanding workload will help you achieve much more in the same amount of time.

Learn how to manage your time instead of letting time manage you: Buy Joel’s book, Time Management Mastery, and learn how to budget your time and energy to accomplish the things that are most important to you.