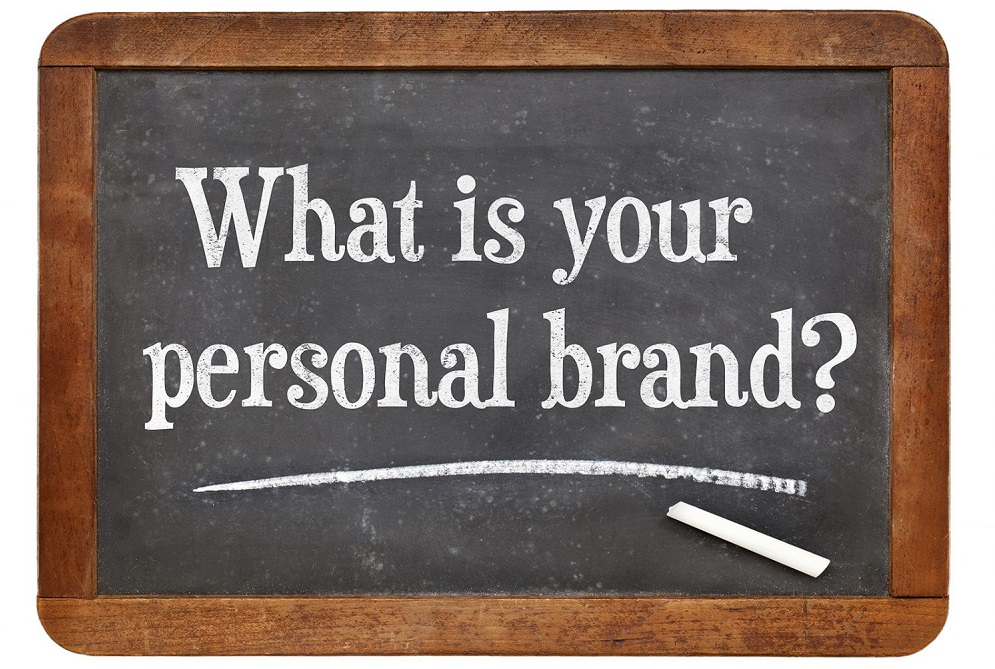 “Behavior is the mirror in which everyone shows their image.”

Jason has been with his company for more than five years. He’s tried every trick in the book to get ahead, from letting his boss know he’d like to move up the ladder to working overtime on his projects in the hopes that his efforts would be noticed and rewarded.

But nothing seems to be working. He still has the same job, same title, and (sadly) the same salary as when he started five years ago. What’s Jason doing wrong?

If you want to boost your personal brand, forget about dropping hints or hoping someone will notice the long hours you’re putting in. Those tactics will get you nowhere fast.

Luckily, one of the books Jason read as part of his effort to get ahead was a how-to book about career advancement. He decided to use some of his acquired knowledge to solve his own problem. Here’s what he came up with:

Jason’s first reaction was, “I’m being ignored. I deserve a promotion and I’m not getting one.”

Step 2 – State the cause of the problem.

This is an important step, because often when people try to solve problems, they are merely getting rid of the symptoms, not resolving the issue. After a bit of soul-searching, Jason realized that he really wasn’t doing what it takes to stand out in the crowd. Hard work is fine, but he needed a personal brand and he definitely did not have one.

Come up with potential actions you could take to turn the situation around. Jason talked to a few trusted friends outside his workplace and they gave him a number of useful suggestions and opinions.

You don’t have to do everything all at once. Pick two or three things you can do right away. Jason took the first two suggestions on his list and wrote up a plan. Then he scheduled the one-on-one with his boss to get her input and suggestions. After refining his plan, he immediately began putting it into action.

Step 5 – Monitor your results and make changes if necessary.

Jason first volunteered to revamp an inventory control project that nobody else would touch, because it looked boring and complicated. He cleaned that up and then made a presentation about how he implemented a new plan and achieved results. With his boss’s approval, he sent a summary of his presentation to several C-level executives.

Five months after Jason implemented his rebranding campaign, he was offered a management position in another department—and a nice increase in salary to go with it.

If you’re stuck where you are right now, feeling unnoticed and unappreciated, (not to mention underpaid), how could you rebrand yourself? Look at Jason’s action items and see if you can adapt any of them to your situation, like building relationships with executives. And be sure you’re solving the problem, not covering up the symptom. Joel has helped dozens of clients boost their careers with personal branding. Email him today.