Are You Climbing the Corporate Ladder or Riding the Elevator? 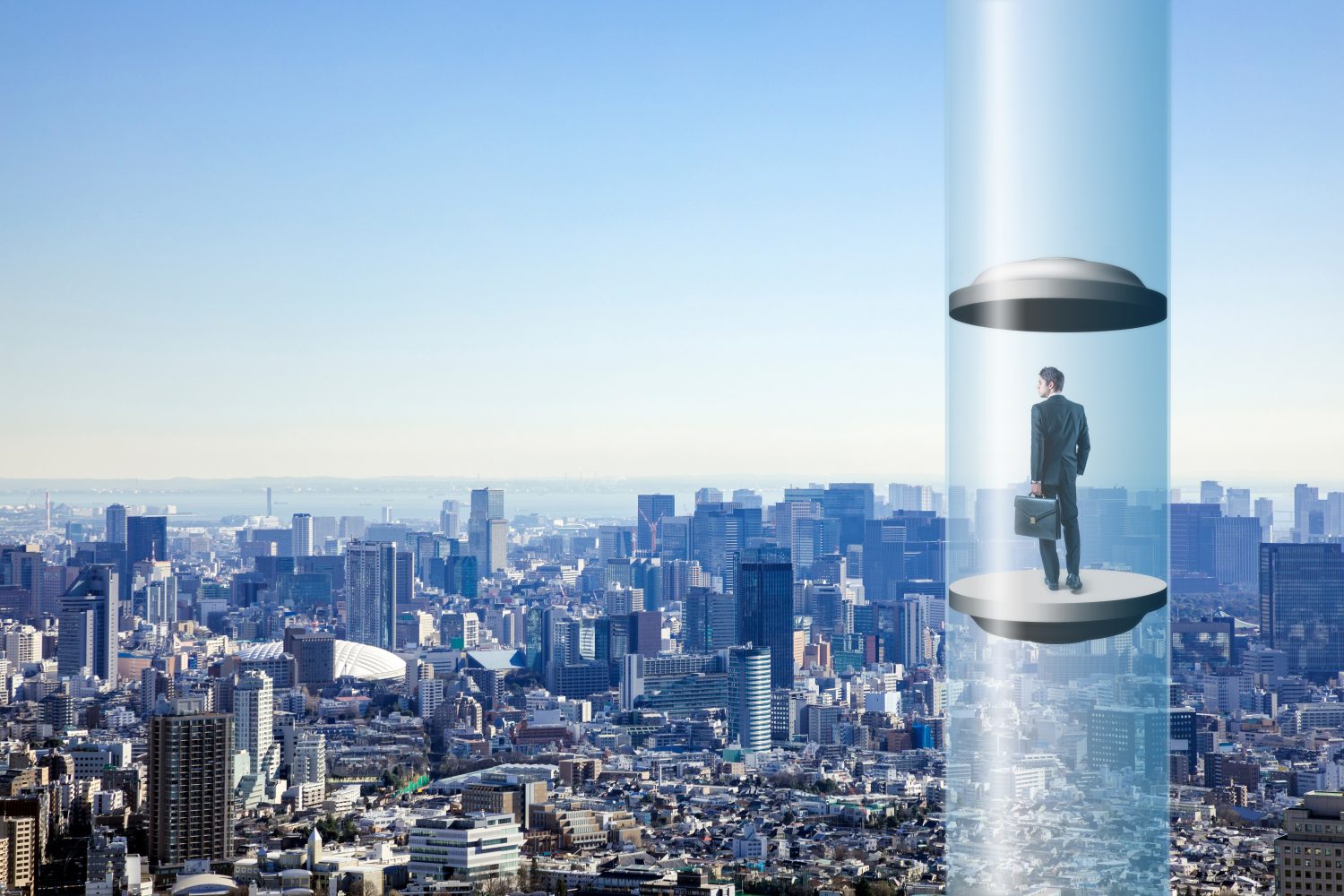 “The rung of a ladder was never meant to rest upon, but only to hold a man’s foot long enough to enable him to put the other somewhat higher.”

Becoming a leader, like many challenges people set for themselves, is not always a clear-cut process. Much of it depends on decisions made beforehand, such as what sort of leadership position a person wants or how high up the corporate ladder she wishes to travel.

Preparing ahead of time and focusing on developing the skills and traits needed for advancement can improve the chances of success.

“Leader” is a catch-all term that can describe many different people. No one is likely to mistake the role of an assistant manager of a large department with the role of a chief executive officer. Yet both are leaders who must have specific skill sets in order to accomplish their jobs.

An August 2012 report from the leadership solutions company PDI Ninth House highlighted the traits needed for various leadership positions. For example, the survey found that those who lead a business unit scored high in “competitiveness” but low in “being considerate.” Chief executives, on the other hand, scored high in “consideration of others” and lower on “having an intimidating demeanor to others.”

In general, those at the top of an organization need to do better at listening and considering the opinions of others, rather than always taking charge.

The study found characteristics common among all leaders:

The same study from PDI also found that certain traits should be left behind. Those include:

Concentrate on Overall Performance, Not Just on Climbing the Corporate Ladder

When trying to lose weight, it’s better to concentrate on overall health rather than just the number. Likewise, when climbing the corporate ladder, it’s better to focus on developing the skills needed for leadership rather than focusing on one specific job path.

Those wishing to advance should observe what others did to earn promotion—what approach did they take that worked so well? What about those individuals at the next level up in the management chain? What sort of work did they accomplish to get there?

Another beneficial approach is to be open about targeted goals. A person who is honest with his boss about where he would like to be—and is willing to ask the boss what sort of goals he needs to accomplish to get there—is a person who often will succeed.

Examples of Leadership Skills in Action

In 2009 and 2010, safety concerns led to Toyota recalling millions of vehicles. As stories about the recall flooded the Internet and airwaves, Toyota decided to address the issue head-on, including by having its chief executive officer, James Lentz, participate in a live interview on the social media site Digg. None of the questions were edited or censored, leading to the sort of transparency that builds trust.

In a similar case where transparency helped a company, the chief executive officer of the online real estate company Redfin started a blog to discuss problems the firm was having with traditional real estate agents. On his blog, CEO Glenn Kelman even took potshots at himself and his own company.

Kelman later told the magazine Wired that the transparency of his blog led to increased business for Redfin.

Leadership also can be demonstrated in the form of compassion; Starbucks CEO Howard Schultz offers a prime example.

After three employees were killed during a 1997 robbery at a Starbucks in Washington, D.C., Schultz ended a vacation early and flew to the nation’s capital, where he spent a week with the victims’ families and friends.

Learning from the examples of these corporate leaders—as well as setting a goal and then pursuing it with a purpose—can help speed your climb up the corporate ladder. It’s almost like taking the elevator.

Bio: This guest post was provided by Dean Vella who writes about topics related to online business management  and leadership courses for University Alliance.