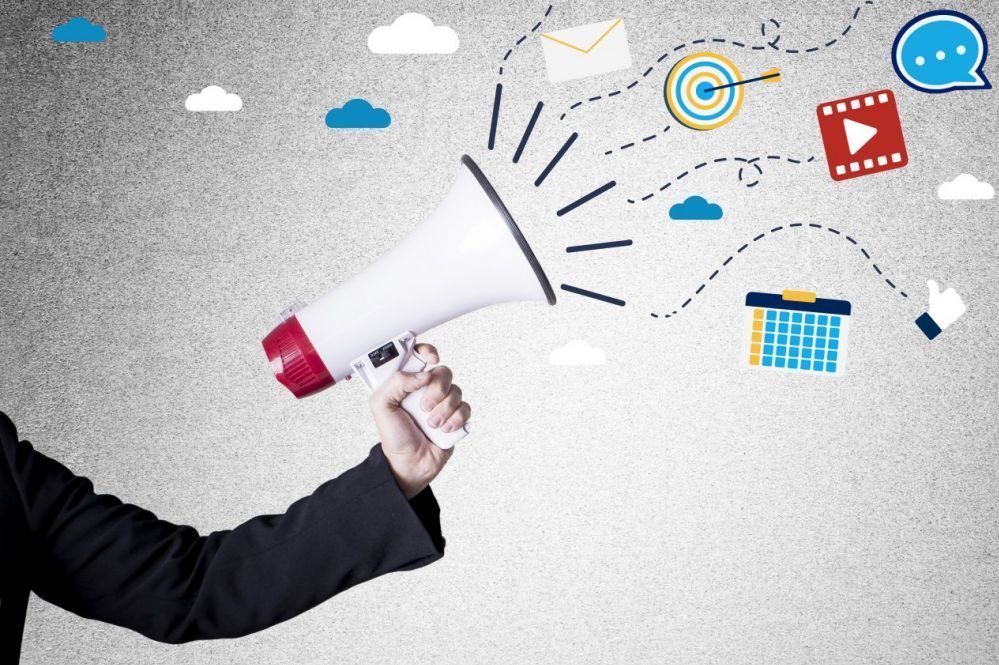 “The art of communication is the language of leadership.”

Mei had just scheduled a one-on-one meeting with an upper-level executive in her company. She didn’t get much face time with high-level executives, so when communicating with them, she knew she had to make it count. She understood that talking with senior executives was a great strategy for boosting her visibility at work. She immediately called her mentor and asked for advice. Her mentor walked her through these six essential strategies for making the most of the meeting.

By using these strategies, Mei came across as professional and competent to the executive—just the kind of person this leader wants to work with in the future. Plus, her mentor noted, communicating well with executives in high-level positions could open up new opportunities for her in the organization. The executive might even become an advocate for her in the future if they continue developing a strong working relationship.

Contact Joel for executive coaching so you can immediately begin to communicate with higher-level executives and build your executive presence.