Challenge your Employees through Coaching and Mentoring Programs

By joelgarfinkleNovember 9, 2015July 22nd, 2021Employee Retention and Empowerment
No Comments 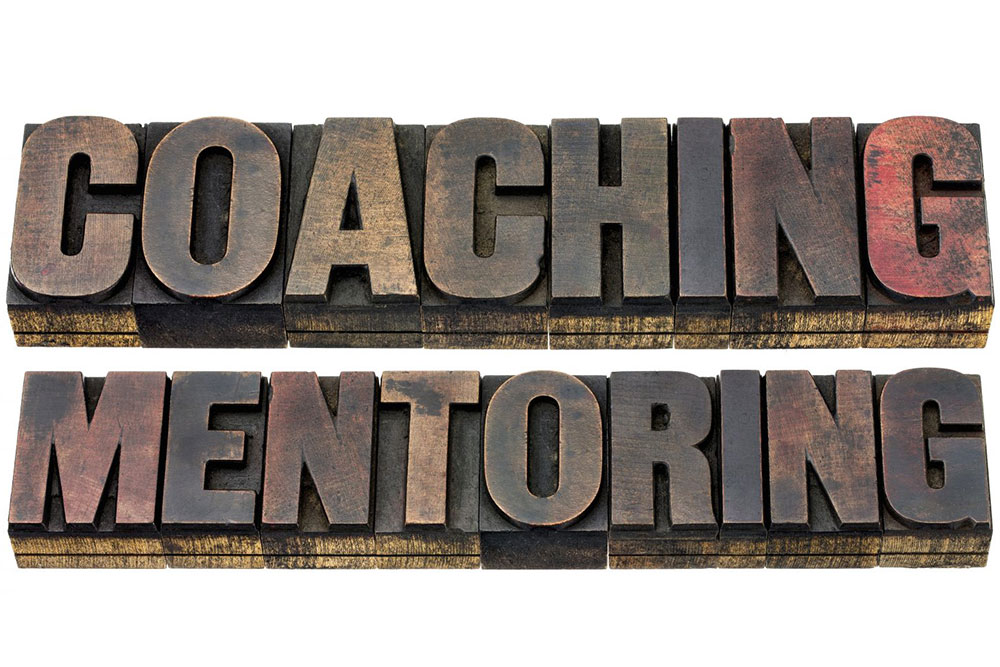 “I am not a teacher, but an awakener.”

Dana’s staff is constantly asking her what they need to do to get promoted. Her four direct reports are especially anxious to move ahead in the company. Neither the company nor Dana herself has a definitive mentoring program. She realizes that she needs to make some drastic changes in mentoring her staff in order to help them grow and be offered the opportunities they deserve.

In the absence of a formal corporate mentoring program, Dana takes steps to develop a mentoring program of her own. She meets with her direct reports and together they develop a simple two-part strategy. First, Dana will make new, high profile projects available to all who want them and encourage them to volunteer. Second, she will raise awareness of staff members’ accomplishments by proactively messaging not only her boss and peers but those C-level employees above them.
The four staff members left the meeting with their own personal action steps, and they also knew exactly what Dana planned to do to help them. She coached them on self-promotion techniques, such as copying the boss’s boss on project-related emails and planning appropriate times to speak up in meetings when projects they worked on were being discussed.

The group agreed on a one-month, three-month, and six-month review of the program. By the end of the first month, new projects were put on the table and Dana’s direct reports enthusiastically volunteered for their own projects. In addition, they took on some related lower level projects so they could begin to coach and mentor their own subordinates.

Dana scheduled regular one-on-ones with each of her direct reports and also put together a schedule of informal communications with her boss and other C-level managers to keep them informed about what her staff was doing.

At the three-month milestone, Dana noticed that a high level of enthusiasm had developed among her entire staff. Not only was the day-to-day work being accomplished more efficiently, they were excited about the opportunity to work on new initiatives, and some had even volunteered for cross-training in other departments.

After six months, Dana made a list of the tangible benefits that had resulted from the mentoring program, not only for her staff, but also for herself and the company as a whole. This is what she told her boss:

Benefits to the mentees:

Benefits to herself as the mentor:

Benefits to the company:

Many companies have formal mentoring programs that play a key role in their talent development. In the absence of such a program, a single individual such as Dana can develop their own, providing significant benefits to the employees involved, the manager, and the company.

Do your people need a mentor? This week list five different ways you could start a mentoring program in your own department. Browse through Joel’s free articles, videos, and newsletter for ongoing support in cultivating your team’s leadership abilities.