By joelgarfinkleJuly 31, 2017April 30th, 2020Reputations are Built on Workplace Perception
No Comments 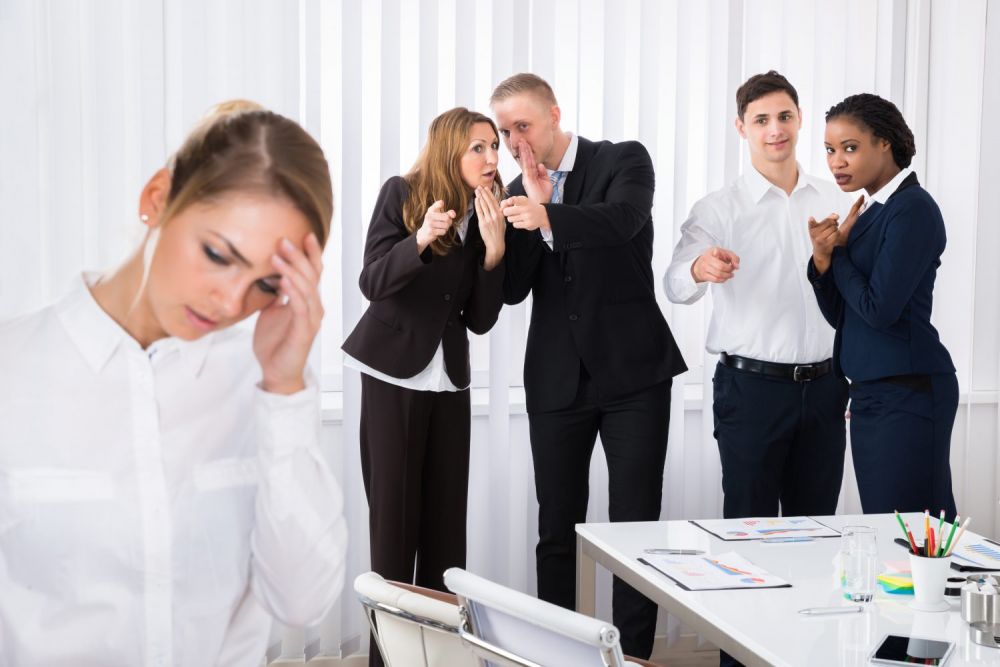 “Everything that irritates us about others can lead us to an understanding of ourselves.”
~ C.G. Jung ~

Cassidy had overheard some snide comments. She knew people were making snap judgements, based on gossip, about her that just weren’t true. How could she change negative work perceptions and get her co-workers to think more positively about her?

She knew she was a good team player and worked hard for the company. What did she need to do to help others see her in this light? In her mind, she reviewed the negative comments.

Cassidy worked hard to change the negative perceptions she’d heard in the office. She was pleased to hear more recently some very positive comments about her work and presence in the company.

Shifting perceptions of you at work is the first step of the PVI model, a proven method for achieving career success that involves building perception, visibility, and influence. If you want to change your perception in your workspace, connect with Joel for his career advancement coaching.