By joelgarfinkleSeptember 11, 2017April 18th, 2020Employee Retention and Empowerment
No Comments 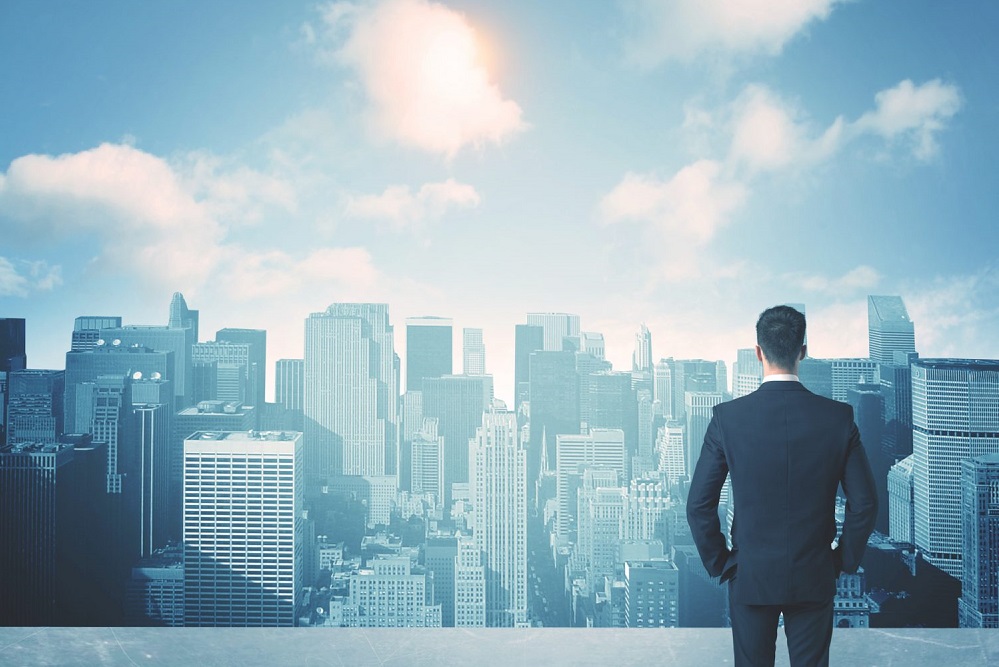 “I believe ambition is not a dirty work, it’s believing in yourself and your abilities. Imagine this: what would happen if we were all brave enough to believe in our own ability, to be a little more ambitious. I think the world would change.”
~ Reese Witherspoon

Aaron felt like he was stuck. The job just seemed like a treadmill. The same thing over and over. When he took the job 8 years ago, he had visions of promotions and advancement. Now? Not so much.

As Aaron took stock of his career he decided to combat the stagnation. Surely there was a way to get around it. He just couldn’t figure it out on his own. He hired Joel to be his executive coach.

Part of it involved recording exactly what he was doing so he could be prepared and present it as needed.

After working this program for several months, Aaron felt much more hopeful. He saw his career stagnation breaking apart. His boss was on board with his goals, and he knew he’d become a strong candidate for a promotion. Many more people knew of him and his work. He’d received abundant praise, and people were paying more attention to what he said.

“This is what I was looking for,” Aaron said. “Coaching really helped me. I can’t believe how much more excited I am about my job and its potential.”

If you’re feeling stuck and have work stagnation in your position, Joel Garfinkle provides executive coaching. He can give you individualized help and support to move your career to the next level.