Are You Doing as Well as You Think You Are? How to Upgrade Your Work Performance

By joelgarfinkleNovember 6, 2012April 20th, 2020Employee Retention and Empowerment
No Comments 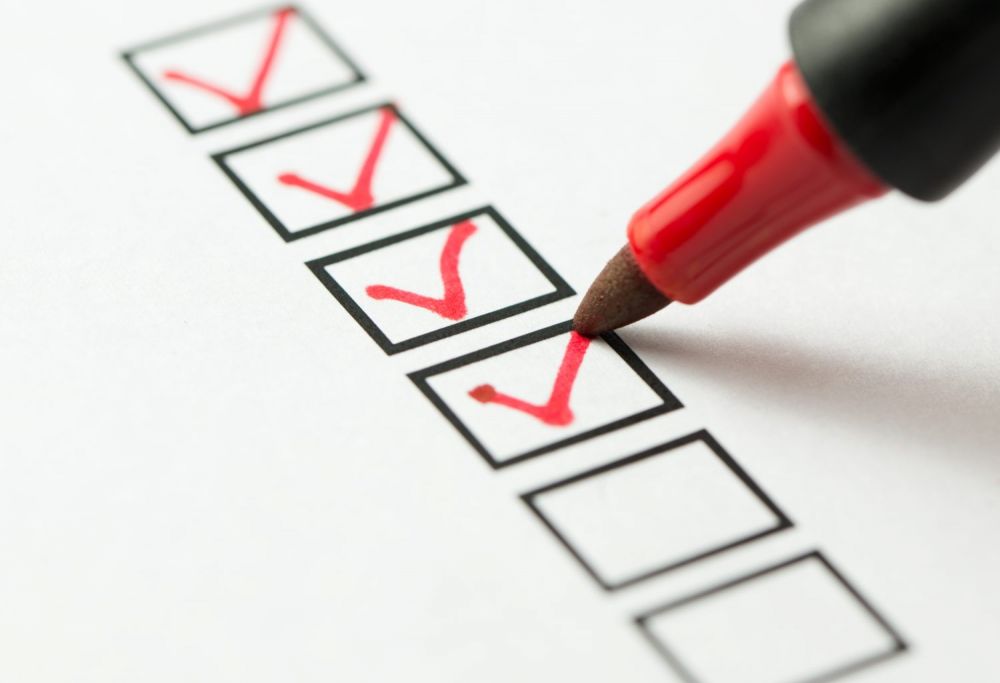 Bill was a middle manager with a large financial institution. He had always felt secure in his job and felt he was making a real contribution to his department. But his last performance review was disappointing. His boss pretty much told him he’d better “kick it up a notch” if he wanted to keep his job.

Now what? Bill felt frustrated and more than a little insecure. Rather than react defensively, Bill decided on the spot to see this as an opportunity. He decided there were three steps he could take immediately to put his career back on track.

Although he was surprised and frustrated, Bill was smart enough to save the emotions for another time and place. Most bosses would probably even anticipate that Bill could be defensive and confrontational. Andy may have been prepared for an adversarial conversation. Instead, Bill used this situation to make an immediate U-turn in his career path.

Bill listened to Andy’s answers and took careful notes. This accomplished two things: It let Andy know that he heard him and understood his point of view and it gave Bill a head start on creating an action plan for performance improvement.

Based on his conversation with Andy, Bill already had the framework in place for an action plan to improve his work performance. Rather than settling for the status quo, Bill realized that he needed to find ways to exceed (rather than just meet) Andy’s expectations. His first move was to clean up the unfinished business that Andy highlighted. Unfinished projects and unmet deadlines should always come first in a situation like this.

Once that was done, Bill volunteered to take on a department analysis project that he knew Andy and been putting off and really didn’t enjoy doing. He became more visible in staff meetings, looking for ways to step up to the plate as a problem solver and a team player. He also looked for ways to enhance his profile outside his department by attending meetings and asking questions of other leaders and managers in the company.

Bill knew that the secret to his success would come from open and positive communication with Andy. He followed up their initial meeting with a written summary that included what he heard Andy say, as well as the action steps he planned to take. He asked Andy for a weekly five-minute “How am I doing?” meeting, and scheduled a more formal review of his work performance for three months later. Needless to say, it was a good one.

Do you know the right questions to ask in your situation? If you need help developing a visibility plan and monitoring your progress to maintain course, contact Joel Garfinkle today to find out how he can help.