Grow Your Influence by Building Positive Relationships at Work 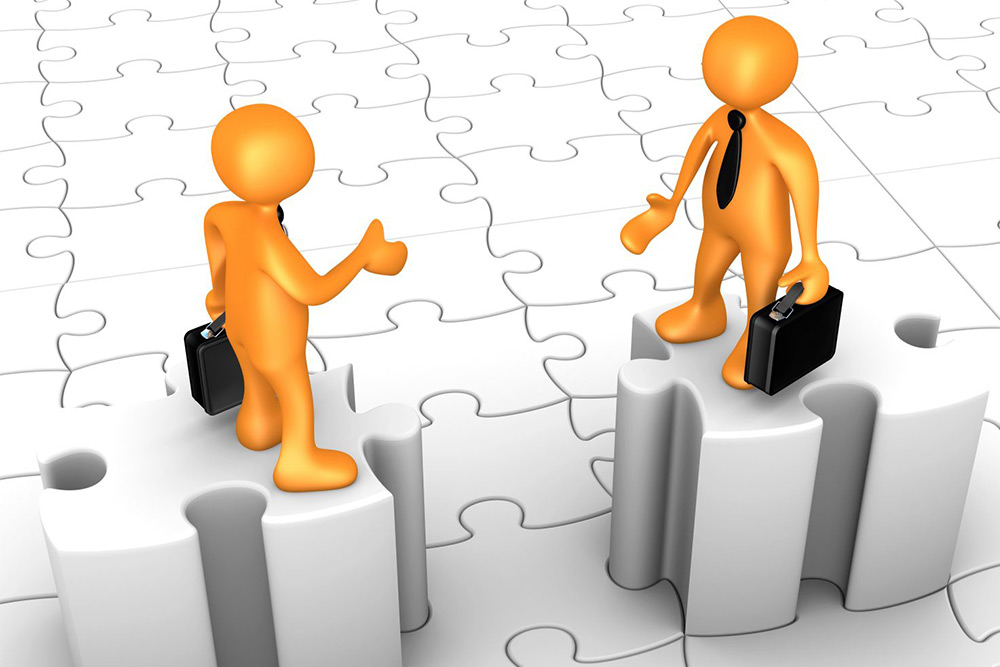 Alan was a department manager several years ago at a software engineering firm in southern California. His company was growing, and he had high hopes for his career. He boasted impeccable technical skills, felt like he had invested part of himself in his company, and was confident in his authority.

Nevertheless, Alan felt trapped. He harbored ambitions of climbing the corporate ladder but didn’t know where to begin. Eventually, he enlisted the help of an executive coach and realized that he needed to learn how to communicate more effectively at work. His problem was that team members followed his directions, but few people actually listened to him, and he rarely listened to them.

With the help of his coach, Alan put together a plan to increase his influence by focusing on building positive relationships at work. Here’s a summary of what he did:

Alan eventually went on to start his own IT services company—but not before landing a promotion at his company.

Alan’s metamorphosis is notable in how closely it reflects the five traits that all influential leaders possess that I identified in a previous article. He already possessed technical and professional competence, but by working on his goal of building positive relationships in the workplace, he was able to develop his interpersonal skills, professional reputation, executive presence, and persuasiveness.

For more ideas on how to get a promotion or become a master influencer, contact me—or read my new book, Getting Ahead: Three Steps to Take Your Career to the Next Level.