Do You Have What it Takes to Build Executive Presence? 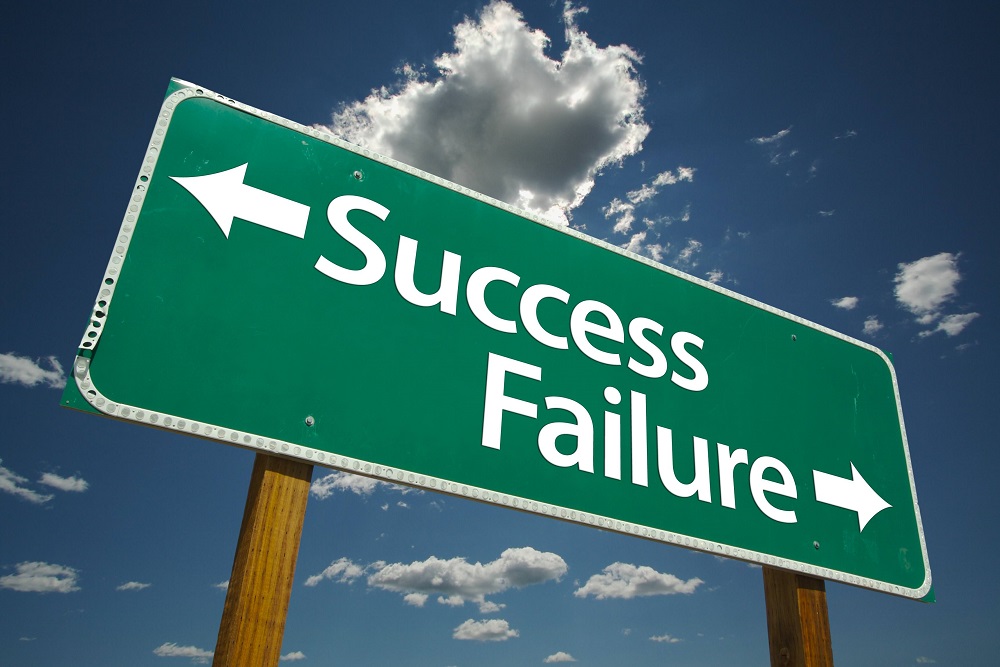 Guest post by Diane Craig: President and founder of Corporate Class Inc., Diane has been on a 30-year journey as an image expert. She has consulted with political leaders and celebrities and prepped guests of royal families. Popular for her corporate lunch and learn sessions, her expertise is sought by Fortune 500 companies, universities, media, and North America’s top business schools.

Meet Susan. A director within a multi-national organization, Susan was clear about her career goal: Vice President. Despite two openings, Susan had not been invited to apply. “My boss,” she said, “told me I need to enhance my executive presence, but I’m not sure what that is.”

When Susan approached me for help, she looked about ten years older than she was, and academic—meaning more likely to be found on a campus than in a boardroom. Over the phone, Susan came across as warm and friendly. This jelled with her enthusiasm to begin executive presence training, so we got started.

Let’s face it, people form their impressions of us based on our appearance. Whether this is right or wrong doesn’t matter, it’s just a fact of life. Susan developed a more polished approach to dressing. It was a process, not an extreme makeover, and as Susan’s new look unfolded she was obviously enjoying the results. The mere act of walking into a room showcased Susan’s new style. She made an impact. Although Susan’s education and training provided a distinct advantage, her lack of executive presence had kept her off the fast-track of corporate life.

Tip #1: Becoming more self-aware of your appearance is a great first step toward building executive presence.

Susan focused on how to effectively communicate to help her stand out, to be recognized–and remembered. From basic body language to entering a room, posture, dining etiquette, handshake and eye contact, Susan discovered the nuances of conversational engagement and the precise forms of chairing a meeting. She learned how to secure involvement with targeted individuals or groups, how to develop partnerships, and how to gain effective responses through action and communication.

Tip #2: Using the right body language and communicating effectively with individuals and groups can be a “learned” skill. It’s never too late to start learning.

During the early stages of training, Susan had a wake-up-call. Like most high-potential people, Susan grasped that to be promoted, she needed to manage how she was perceived and that she was missing out on promotions not because of lack of competence for what she was doing, but for lack of skill around how she was doing it. Susan had captured the essence of executive presence in a single sentence. She was on her way.

No doubt, if this post were a Hollywood script, Susan would be promoted to VP but the fact remains that although we all like happy endings, corporate life isn’t a fairy tale. Suffice to say, last month Susan was invited to apply for a more senior position. What are you doing to build your executive presence?

Joel’s book Executive Presence: 4 Ways to Convey Confidence and Command Respect as a Leader serves as a vital resource for any organizational library. Consider making it available to your employees to support ongoing learning and development.