How to Become a Powerful Leader—Regardless of Your Position 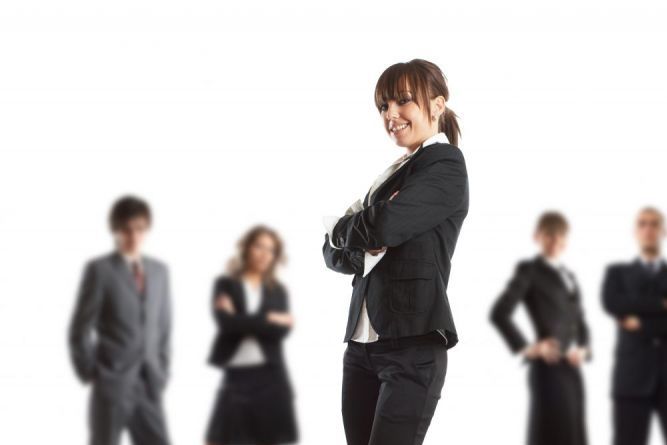 “Leadership is no longer about your position. It’s now more about your passion for excellence and making a difference. You can lead without a title.”

A new manager, holding his first ever team meeting in a company that sold medical devices, assumed that an important matter had unanimously been agreed on when one team member called out, “Would this solution have pleased Mr. Hardy?”

Right away, other team members started jotting down notes and brainstorming more ideas.

The new manager later learned that Mr. Hardy had been part of the firm for over 25 years. He had never been a manager, and in fact saw budding youngsters with flashing MBAs get ahead of him. However, whenever a key decision had to be made on a new product or the company came up with a new initiative, he would ask, “Is this the best we can do? How can we create real change in someone’s life?”

Some mocked him, but there were those who listened. That question sparked innovation, leading to enhanced user interface design, better quality assurance, and universally designed products that took the medical device market by storm.

Over the years, it became somewhat customary for employees old and new to question whether their solution or idea was good enough to satisfy Mr. Hardy.

Here are three ways Mr. Hardy practiced leadership at his lower level position and showed others how to become powerful leaders:

You don’t need a title to be a powerful leader—all you need is courage. Good leaders can be found at any level of a company. Mr. Hardy’s need to drive corporate change for the good was so genuine that it was contagious.

For more tips on how to become a powerful leader, read about the saboteurs of business success or find more tips for leadership development on my website.