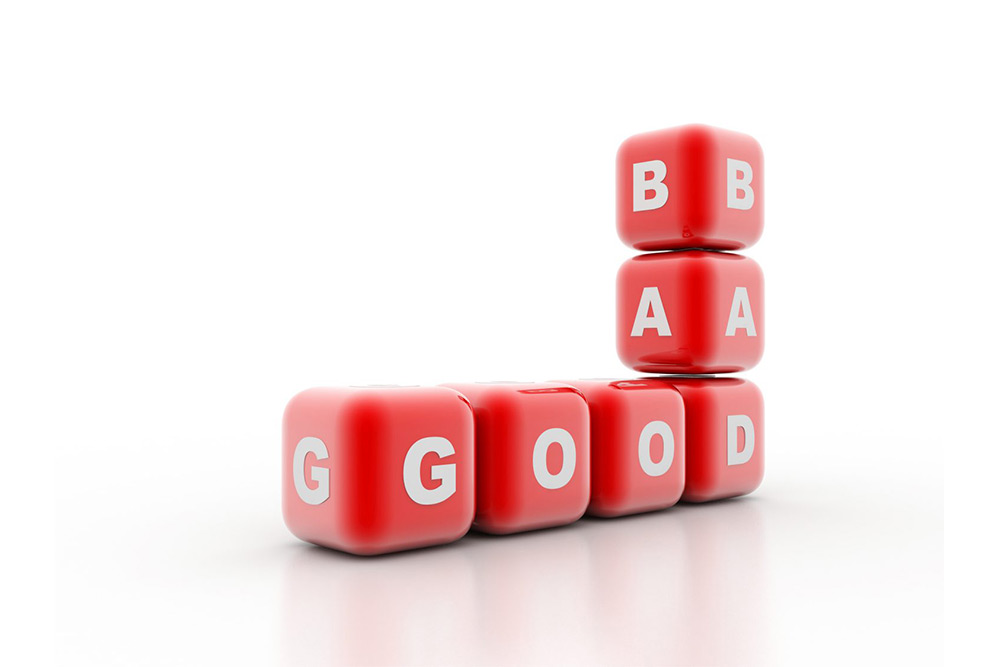 “The real leader has no need to lead—he is content to point the way.”

When the law for paying for plastic bags came out, many people were opposed to it. Eventually the movement to reduce your carbon footprint caught on and overly critical people stopped complaining when they realized that it wasn’t too hard to carry your own bag–what were once negative behaviors transformed into positive actions.

Can the same conditioning be applied to the workplace? Is it really possible to be a leader at work and change workplace bad behavior into good behavior?

Some people might think, “Sue, she’s never going to stop complaining,” or “Max, well he’s a tough one, why even bother?” or “Who cares? Eventually, that’s going to get them fired.”

However, if you want to be a good work leader, you need to be able to tackle bad workplace behaviors and bring about positive change.

Smart managers are true leaders at work; they know that gossip can bring down a team or an entire department. If employees see that managers are approachable and take inappropriate behavior seriously, they’ll feel a lot more confident about speaking up.

If you want to learn more about bad workplace behavior, here’s an article on 5 bad office behaviors you must avoid at all costs. However, you should realize that not being “bad” might help you keep your job, but it won’t help you get ahead. For that, you need to work on developing your leadership skills to gain influence at work.

Whether you’re a manager or an employee, my latest book, Getting Ahead: Three Steps to Take Your Career to the Next Level, is packed with hands-on tools to help you advance and be a leader in the workplace.