How to Attract & Retain Your Valuable Employees

By joelgarfinkleJune 2, 2014January 25th, 2021Employee Retention and Empowerment
No Comments 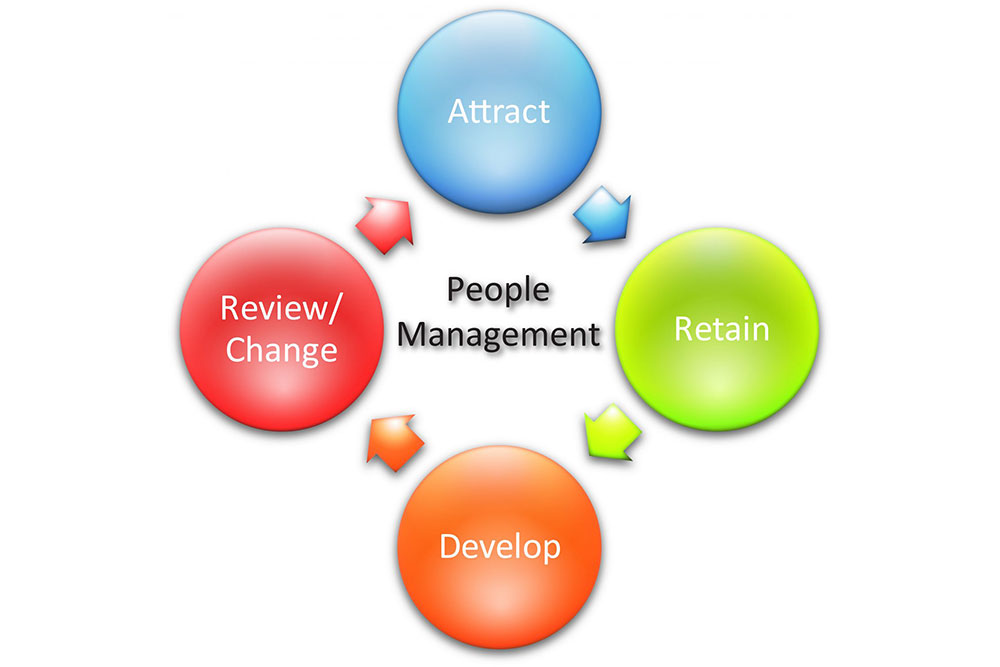 “Employees who believe that management is concerned about them as a whole person – not just an employee – are more productive, more satisfied, more fulfilled. Satisfied employees mean satisfied customers, which leads to profitability.”

Felix is a supervisor of engineers at a nuclear power plant. His goal was to attract and retain his valuable employees. “The money invested in training new engineers is astonishing,” Felix said. “I wanted to keep my people.”

There are three supervisors over three divisions of workers. Felix noticed that one supervisor, Max, had a very large turnover in workers— nearly 100% annually. And the other supervisor, Madison, had almost no turnover.

“I was in the middle,” Felix said. “I had some turnover. More than I wanted, but a lot less than Max.”

Felix saw some of the reasons Max couldn’t keep his people. He was a workaholic and demanded the same of his employees. He was critical and demeaning.

“I wasn’t like that,” Felix said. “I thought I was a fair boss. But still… I had this attrition.”

Felix researched and found a study by John Kammeyer-Mueller of the University of Minnesota called Support, Undermining, and Newcomer Socialization. “It gave me three key pieces to help me support my new hires and make them more likely to stay for the long haul,” Felix said.

That support—in the early days—made workers more likely to stay even months or years down the line.  It helped establish their overall view of the company and the job.

“We have a really high learning curve,” Felix said. “Sometimes, I think, we just point them in the right direction and say, ‘Good luck.’  I realized we needed to do much better than this.”

Rather than thinking you could start the engineer on the training path and leave it to others to help out, Felix realized part of the success of his job was to be more involved.

2. Build Connection into the system

“I watched how Madison interacted with her employees. She didn’t taper off the contact after the first few weeks,” Felix said. “She really had a more involved approach. She had an open door policy. She gave specific feedback—both positive and negative—but in an easy-to-take way.”

Felix realized he needed to have greater interaction with the new hires even after the first few weeks. That was not long enough for them to be nearly up to speed. Some of them felt abandoned and then got unhappy or discouraged.

“I realized my feedback and support was vital not just in the beginning, but for months into the employee’s job,” Felix said. “And even after that, I needed to be more involved.” He scheduled time for his own open door policy. He took lunch with the engineers for a more casual time to chat.  He tried to be more open with praise.

“I was surprised that even just supporting my current workers made a difference in new hires,” Felix said. “I overheard one new engineer talking to a friend just graduating. He was telling him to apply here. It was a great place to work.

“It kind of made my day. I realized I was doing it right. And it was attracting the kind of engineers I wanted.”

Felix realized that a happy work environment was where his engineers felt supported and encouraged. He also found that promoting excellent work/life balance played a big role in creating this culture. It then resulted in a word-of-mouth call for engineers who would fit well in that situation.

Overall, Felix found that his attrition dropped off and he retained his valuable employees longer. “I think the continued support and interaction of management made the difference,” Felix said. “We can’t just hire people and turn them loose. The more and longer I set up good work support, the happier my engineers became.”

Looking for ways to get your management more encouraging and supportive of your key workers?  Contact Joel

Talkback: What are some ways you have found to attract and retain key players?