Should You Risk Asking for A Title Promotion? 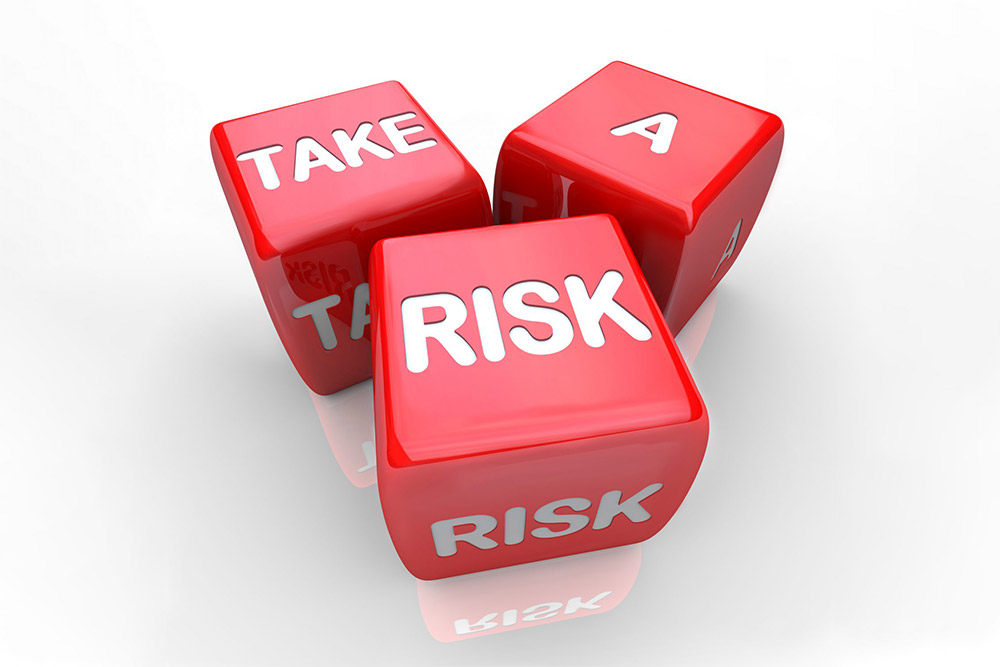 “The job might be difficult, it might require skill, but it’s a job. Your art is what you do when no one can tell you exactly how to do it. Your art is the act of taking personal responsibility, challenging the status quo, and changing people.”

~ Seth Godin, Linchpin: Are You Indispensable?

Jeremy’s company went through a period of downsizing.  His boss, an Executive Marketing Director, left and was not replaced.  Jeremy picked up a lot of the slack and assumed many of his responsibilities.

“It was nice to have that added measure of control,” Jeremy said. “But I was working harder for the same pay.  And my job title was still just Marketing Director.”

Jeremy wanted to ask for a raise, but he doubted the company would agree. What else could he do?  “I knew there was some risk in rocking the boat at all.  But I really wanted to position myself for that raise when things improved,” Jeremy said.

He decided to take it in steps.  He planned his strategy to first ask for a title promotion. Then after he’d worked for 6-12 months in the job with the more accurate description, he figured he could ask for wages that reflected the improved title.

. Jeremy first charted all the work he was doing.  He wrote down a daily log of everything he was doing and was expected to do.  He checked with his peers and his boss to see if they knew of skills, talents, and extra factors he brought to the job.  He verified the specific duties he accomplished.

Next Jeremy compared what he was really doing to his current job description.  “I saw that I really had taken on more responsibilities,” Jeremy said. “My job now included meeting with top management, coordinating with the sales team, and at times having the final say on marketing directions.  Frankly, I was surprised at how much more I was doing and how different my work was from my old job description.”

Next Jeremy went to HR.  “I wanted to check with them and see what the process was to ask for a title promotion,” he said. “Did the company have a policy for changing an employee’s job title to reflect their increased work load?”

“In my company, it was an informal thing.  If the boss approved it, HR was fine with it.” The new description and title would just need to be filed with them and absorbed into their succession planning model.

Jeremy presented his request to his boss.  He scheduled an appointment and went in armed with his report. “It was a bit tricky.  I had to reassure the boss that I was not asking for a raise.  I was just asking for a title promotion.  When he understood that, he was much more willing to hear me out.”

Jeremy’s boss actually appreciated the work Jeremy had done writing up a new job description and title. He agreed Jeremy was doing the work and deserved the recognition that a more accurate title presented to the company and to his role in the overall organization.

Jeremy found the rewards far outweighed the risks of asking for a title promotion.  He also appreciated the way his new title presented his qualifications to his network and to future employers.  And he was pleased to call himself a Lead Marketing Director.

If you are doing more job than your title would suggest do you want to ask for a title promotion?  Talk to Joel and let him help strategize the best way to present it.