Stress free ways to ask for a Promotion 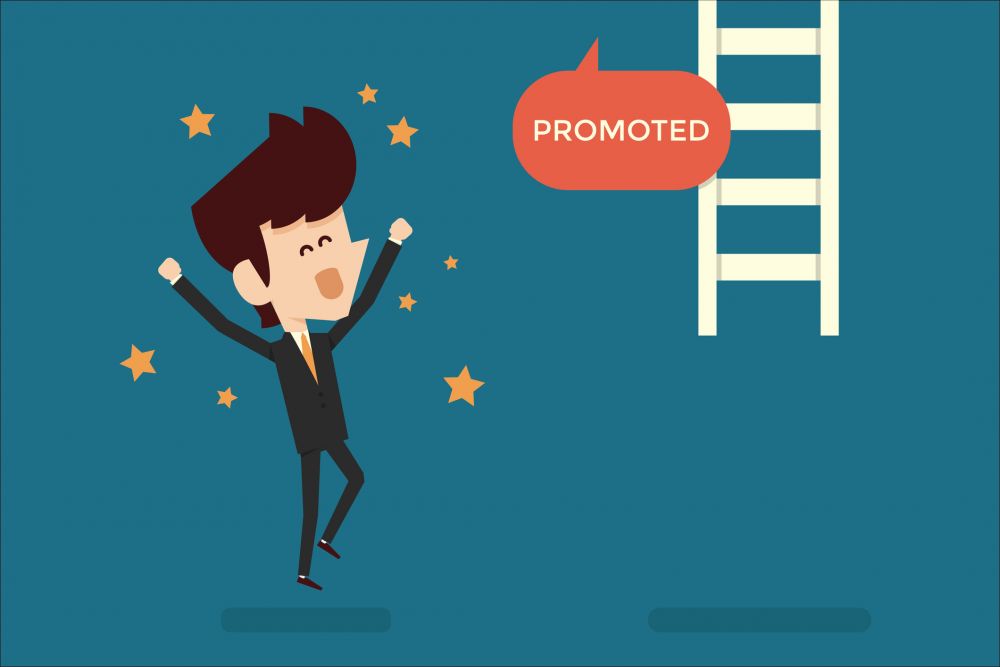 “Either you run the day, or the day runs you.”

Bob wanted to step up. He felt it was time to earn more money. But how should he ask for a promotion? What steps would make it most likely he’d get a “Yes”?

He knew good managers want to see their employees move up the ladder. So he decided to approach his boss. What did he think was necessary for a promotion? Were there things Bob was… or wasn’t doing that would merit that raise?

Bob scheduled a meeting to discuss his performance and his future role with the company.

At the same time, Bob decided to assess his value to the company in a specific, factual way. He looked at the projects he’d covered in the past. He checked with co-workers for their assessment of his strengths and weaknesses.

In seeking to quantify his value, he asked himself:

As Bob worked on this list, he realized his insider knowledge helped him master projects about twice as fast as when he first hired on.
He figure out how much that saved the company in employee costs. He noted times when keeping people informed had prevented costly mistakes.

As he went through this process, his confidence grew and his stress level went down.

He decided to make a short document of his achievements. That way, if the boss needed to think about his promotion, he’d have some written material to help him decide.

Bob also researched the industry averages for salary— considering his position and location. He realized he was receiving an average pay for an above average skillset. It gave him even more confidence. He emailed his boss that he’d like to discuss a promotion when they met.

Bob planned out how he would ask for the promotion. With this plan, he felt in control and relaxed.

When he sat down in the boss’s office he first asked the boss his views on Bob’s performance. Then Bob asked what it would take for him to move into a higher position.

The boss commented on Bob’s strengths and then mentioned two things he felt Bob needed to improve in order to be ready for the next position. Bob noted those areas and then shared with the boss his list of accomplishments. It was a good conversation, without stress or fear.

He left the document with his boss. At the same time, he asked if they could meet again in a month to review Bob’s progress on mastering those two areas and see if Bob was ready for the promotion.

The next month, when they met, Bob’s boss said, “I reviewed the performance record you gave me. I’d forgotten about the Jones account and how you helped us out of that AGV account snafu. I believe you’re ready to take the next step.”

Later Bob said, “You know, 80% of the promotion effort occurred before I ever got into the boss’s office. It’s not hard to ask for that promotion when you’ve insured your boss is on the same page. It really took away all the stress.”

Want a promotion… but not sure how to get the “Yes”? Contact Joel for expert assistance to put you into the next pay level. Read Getting Ahead: Three Steps to Take Your Career to the Next Level, too, for essential advice on moving up the career ladder.