Are You Annoying Your Co-Workers? Employees Share Their Biggest Gripes

By joelgarfinkleJuly 7, 2014May 30th, 2020Reputations are Built on Workplace Perception
No Comments 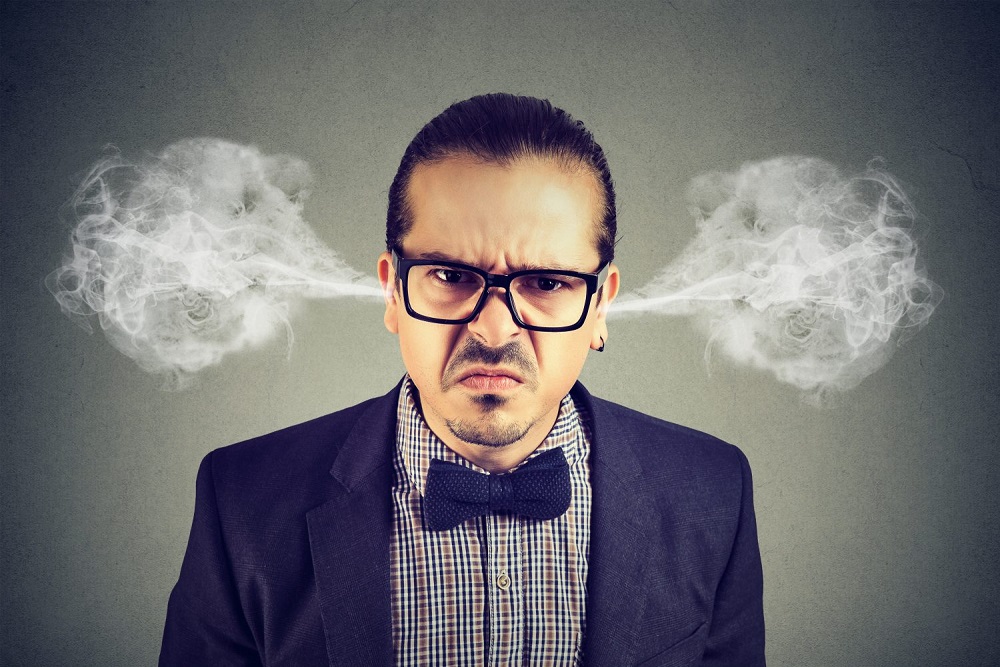 “I’m aware that I can be annoying.”

Client Eva Asks: As an HR professional, I hear a lot of petty complaints from various employees about their co-workers. Most of the time, the offending party has no idea that he or she is being annoying. How can I be sure that I am not inadvertently aggravating my own co-workers without realizing it?

Coach Joel Answers: Annoying co-workers are a common problem. Fortunately, most people realize that there are frustrating people everywhere, so unless the situation is severe, it is unlikely that they will leave over minor annoyances, especially if action is taken to correct the problem.

However, it is wise to be concerned about how your own behavior might be perceived. A survey conducted by Opinium Research asked people what annoyed them the most at work. Here are the top ten things that drive workers up the wall:

Grumpiness has a toxic effect on the whole workplace; a moody colleague can put others in a bad mood even if things are going smoothly.

It’s infuriating to try to get things done with a slow computer or Internet connection.

Office gossip breeds feelings of mistrust and resentment. In a culture of gossip, all employees will feel that anyone could be talking about them behind their back at any time.

The use of office jargon or management-speak comes across as though the speaker is trying to talk over other people’s heads or go to great lengths to impress them.

When people speak loudly on the phone, it conveys disrespect for those around them who are trying to focus.

Too much emphasis on health and safety in the workplace can irritate employees, who may feel they’re being treated like children who can’t be trusted to look after themselves.

Poor toilet etiquette is disrespectful to coworkers. Keeping a tidy bathroom space makes the workplace more comfortable for everyone.

Tardiness or absence from meetings.

When people don’t turn up for meetings on time—or don’t show up at all—they waste their colleagues’ time.

Sloppiness in the kitchen.

If coworkers aren’t tidying up after themselves in the kitchen, it makes the space less welcoming and more difficult for others to use.

A space that’s too cold—often due to going overboard with the air conditioning—feels uncomfortable to be in.

Now, you probably have little control over the speed of your computers, your office’s OSHA requirements or the setting of your thermostat, but you do have control – at least in terms of your own behavior – over seven of the top ten grievances.

How often are you guilty of these minor annoyances? Do you come to work with an attitude? Try being positive instead.Do you talk about others behind their backs? Stop! Do you use phrases like “think outside the box” or “get our ducks in a row”? Skip the jargon and strive for clear and effective communication. Are you tardy at meetings? Meetings can be a great way to increase your visibility, but you won’t make a good impression by showing up late. Do you neglect to refill the coffee pot when you take the last cup? Be considerate of your fellow employees.

By changing these small and seemingly insignificant behaviors, you can go a long way to make your work place more civil and enjoyable, as well as earning the respect and trust of your colleagues (and boss).

Do you have a habit that your co-workers might find off-putting? Identify the changes you need to make and implement an action plan to help you improve the way you are perceived by your co-workers through Joel’s 7-step executive coaching model.